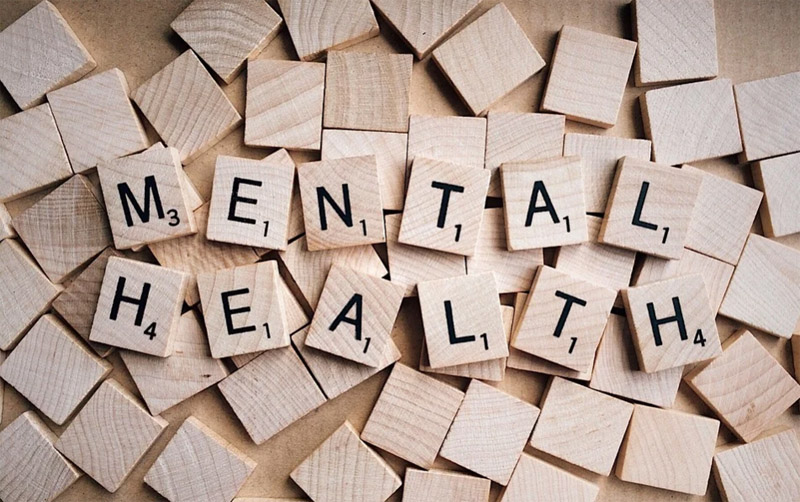 Was taken to a psychiatric facility in US: Pakistani actress Meera

Pakistani actress Meera, who has also dabbled in Indian films, has claimed that she was taken to a psychiatric facility in USA and released only after the intervention of senior minister of her country, Tribune reported.

Meera’s story recently went viral following reports of her being admitted into a psychiatric facility in the United States.

In an interview with BBC Urdu, Meera claimed she had been taken to a mental asylum upon visiting  New York City’s Brookline Hospital, where she got vaccinated for Covid-19.

Howeve, later in a WhatsApp message, Meera claimed she had gone to the hospital “because I was in depression and in turn, I was declared mentally challenged.”

“My phone was also snatched and I was taken to a psychiatric facility. There’s a difference between madness and depression, which has to be understood. But people here locked me up. I spent an entire night screaming for help. No one came,” she said.

When Meera’s mother got to know about her ordeal, she appealed to Pakistan Prime Minister Imran Khan and Interior Minister Sheikh Rasheed.

“Mr Sheikh Rasheed got in touch with the Pakistani embassy in New York, which requested the facility to let me go,” Meera said.