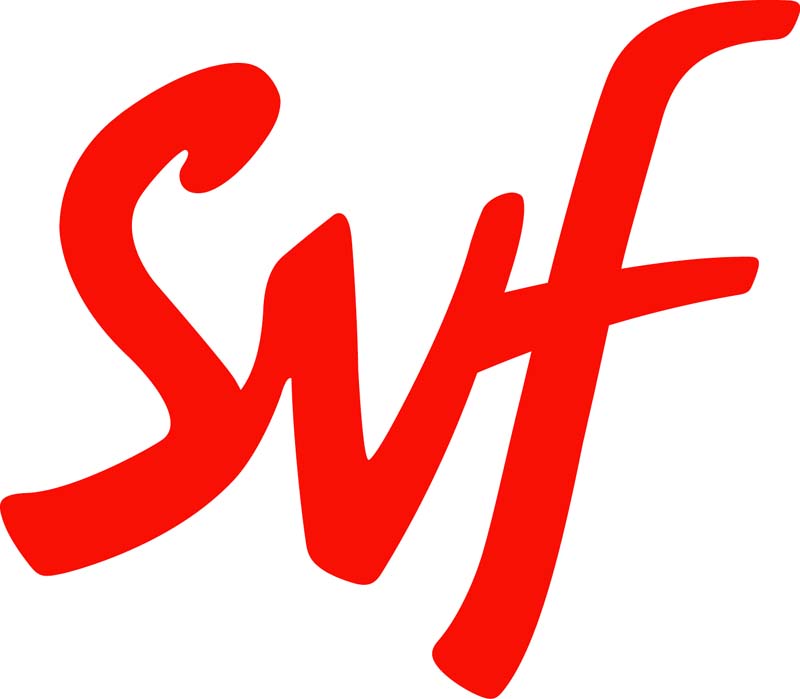 Kolkata/IBNS: SVF Entertainment has announced an enormous trope of upcoming film titles in its 2021 slate, completing 25 years in the Bengal industry.

Roping in some of the biggest names of the industry for its upcoming vast content library, such as Srijit Mukherji, Prosenjit Chatterjee, Dev, Sandip Ray, Anirban Bhattacharya, Dhrubo Banerjee, Birsa Dasgupta, Parambrata Chattopadhyay, Madhumita, Anirban Chakrabarti, Ishaa Saha and more, SVF promises to bring forth an array of choices and the best to the movie-loving audiences of Bengal.

Some of the films in pipeline are as follows

Psycho: From Baishe Srabon to Dwitiyo Purush, SVF has offered some promising gripping thrillers to the audience. Birsa Dasgupta’s Psycho is another fascinating thriller that comes from the house of SVF which pledges to be one of the most promising thrillers of 2021. With Anirban Bhattacharya in the lead role, Psycho is a gripping edge of the seat revenge thriller with shocking twists and unforeseen events, releasing on May 21.

Golondaaj: Golondaaj, is a historical drama featuring the journey of the Father of Indian Football Nagendra Prasad Sarbadhikari, who made an immense contribution to Indian football and went on to set up many football clubs in Kolkata.

Dev, Dhrubo Banerjee and SVF join hands to bring the magnum opus of the year! Scheduled to release on Aug 13, Golondaaj is the first ever historical fiction that gives an introduction of Indian Football and the person who took   the initiative of kicking it forward.

Kakababur Protyaborton: Srijit Mukherji is back with the third instalment of his ever-loving Kakababu film series, this time in the jungles of Africa! Based on ‘Jongoler Moddhey Ek Hotel’ by Sunil Gangopadhyay,  ‘Kakababur Protyaborton’ is a wildlife adventure story of Kakababu and Santu with Prosenjit Chatterjee and Aryann Bhowmick in the lead role.

Slated to release on Oct 8, Kakababu promises the audience to take on a trip of exploring Africa!

Shanku aar Feluda: One of the highly-anticipated projects of SVF, this Sandip Ray directorial will bring Satyajit Ray’s two most iconic creations- Feluda and Shanku in the same film. Marked to be released on Dec 24t, this film is a tribute to the renowned filmmaker Satyajit Ray on his 100th birth anniversary.