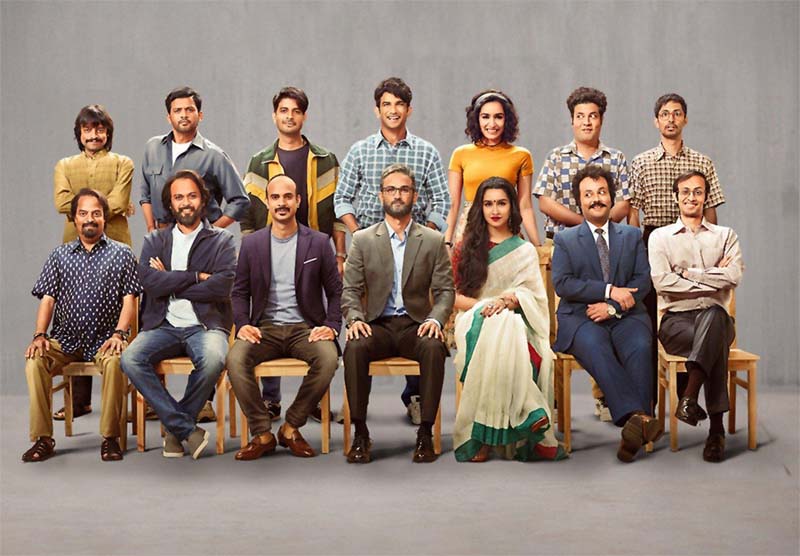 New Delhi/UNI: Late Hindi cinema actor Sushant Singh Rajput starrer 'Chhichhore' was announced as the winner of the National Award for the best Hindi film for 2019 here on Monday.

The 67th National Film Awards were announced in the national capital on Monday for the year 2019.

The event is organised by the Directorate of Film Festivals, which comes under the Ministry of Information and Broadcasting.

The National Film Awards is selected by a committee consisting of prominent personalities from the film industry annually where the President of India presents the awards.