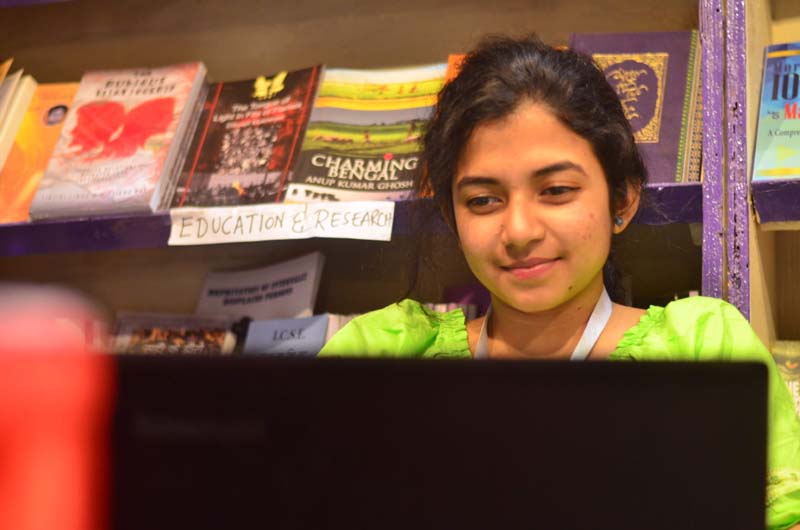 Anupriya, you are one of the upcoming women documentary filmmakers of India. Tell us something about yourself and your background.

I was always inclined towards creative writing from a very young age. Naturally my choice of subject to specialize in became English during my graduation and post-graduation days, as I was quite passionate about literature. Film-making and film-writing happened much later. I am taking baby steps into understanding the field better and learning through every significant experience.

What made you interested in filmmaking? What experiences helped build your base as a filmmaker?

My love for film and movies was a given from my childhood. But I never imagined making a career in it as I was not really wary of ways to start out as a film-maker. Working with Power Publishers and in their various projects, really helped me to get an in-depth understanding of discipline.

You have directed around eight documentary films about power plants. Tell us a little about these different films and which power plants of India did you visit to make these films.

At our company, we have the longest serving association with CESC, a pioneer power supplier in Kolkata and surrounding areas. We collaborated with them on several projects that documented their journey till date as well as the various operational sectors associated with the plant. I have been fortunate to work as a creative with them and it was an amazing learning experience with the crew visiting their Budge Budge Generating Station and more recently the plant in Haldia.

You have also been involved with fiction projects like Synthetic Sati and Scam Leela of SVF, Dekho But Pyaar Se and are co-directing the upcoming 'Onyo Bhuban' web series. Tell us a little about this upcoming web series and how it is going to be unique.

‘Onyo Bhuban’ is rather different from the usual content that we view on OTT platforms. Since in India we haven’t really worked with supernatural and science-fiction content, we have developed 'Onyo Bhuban' with an approach that we hope will be loved by fans of Stephen King’s works. 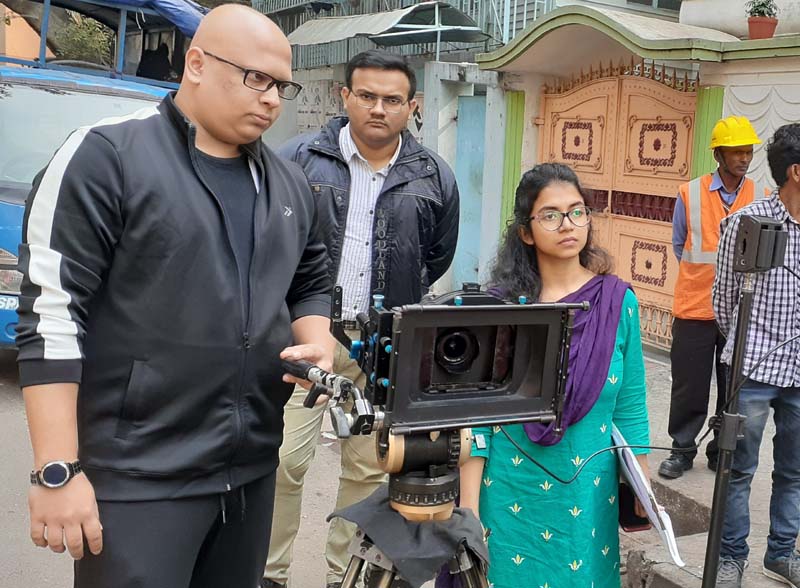 You are also a screenplay writer. Tell our readers about a few notable projects you have written or co-written and that they are about.

Apart from collaborating on a few international projects, I have recently worked on Synthetic Sati as a script supervisor as well as on Dekho But Pyaar Se as a co-writer. Certain projects are still in development and hopefully will be out soon.

You have also been an important senior leader of your company Power Publishers & Motion Pictures. What notable milestones did you help achieve for your company over the years?

I have been heading the book publishing division of Power Publishers & Motion Pictures since 2016. In 2017, the film division was launched and the responsibility to help it grow was handed over to me by our founder Pinaki Ghosh. Since then I have taken steps to help the company grow towards becoming a notable film production company with our films streaming on major OTT platforms as well as ad films and documentary films made for major clients.

What type of films would you want to make in future?

Apart from collaborating with creatives in my field, I have plans to work on a few independent projects as well. Social issues and human stories inspire me as a film-maker. As a viewer, I enjoy watching films that offer a unique perspective to the most mundane things yet making them engaging as well as entertaining to watch. I hope to find a balance of art and entertainment through my work.