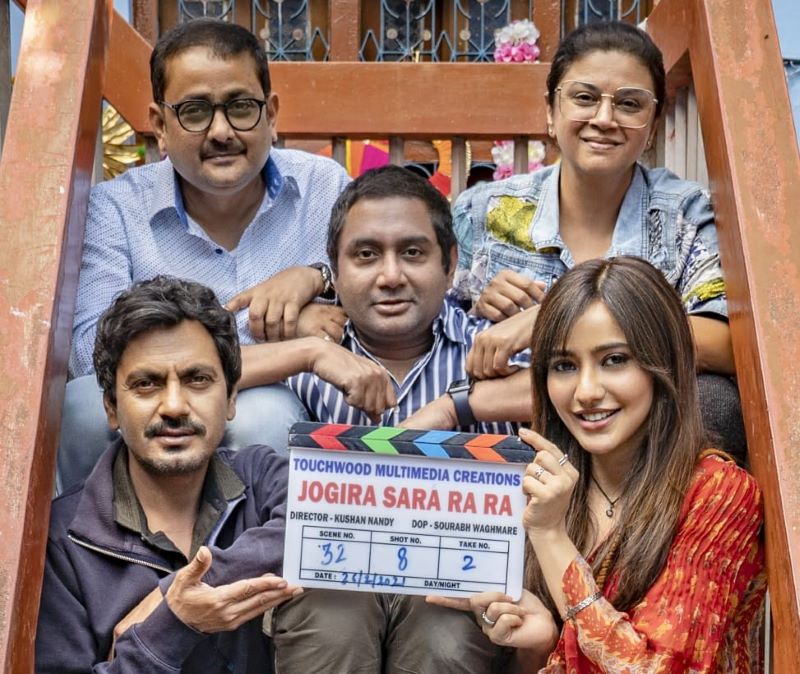 The two actors began their shooting in Uttar Pradesh's Barabanki.

The film will be a romantic-comedy.

Jogira Sara Ra Ra is directed by Kushan Nandy and produced by Naeem A Siddiqui.