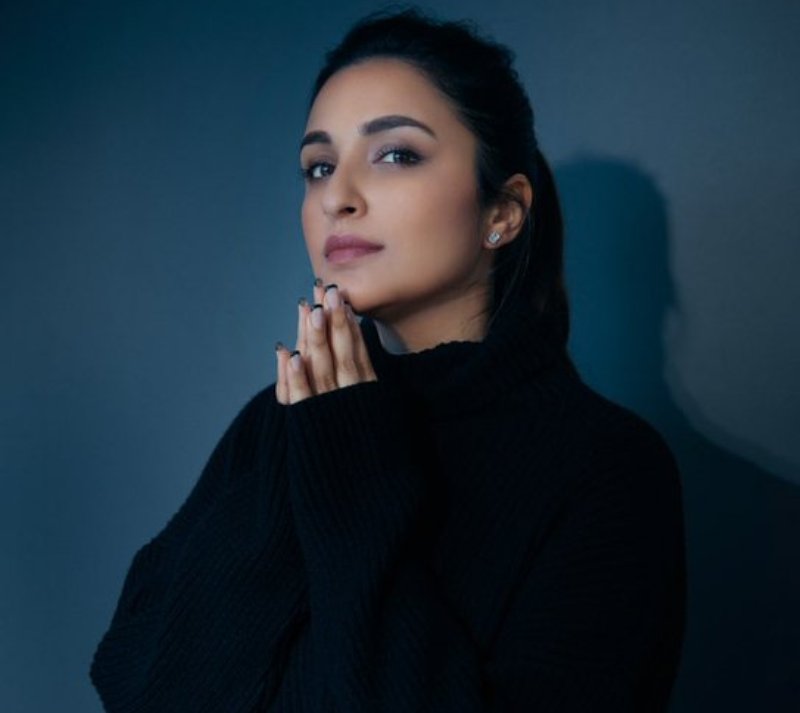 Ahead of The Girl On The Train's release, Parineeti Chopra urges cine lovers not to share spoilers

Mumbai/IBNS: A day ahead of the release of Parineeti Chopra's film 'The Girl On The Train', the actress has appealed to cinema lovers to not share spoilers after watching it.

In a statement released by her team, Chopra said: "A sincere request. Dear cinema lovers, our film The Girl On The Train is coming out tomorrow, and we would like to firstly thank you for all the overwhelming love you have showered upon us until now. We are feeling extremely humbled. One sincere request - as you know, our film is a murder mystery and while we know that it is tempting to release spoilers, we urge you to think about the journey that every film has - from an idea in the head to bringing the vision to life and showcasing it to the world."

"It takes years to make a film, and only a second to give out a spoiler. This not only ruins our hard work but more importantly YOUR experience of watching the film.

'The Girl On The Train' is based on Paula Hawkins' 2015 bestseller of the same name.

The novel was first adapted into a Hollywood film by director Tate Taylor featuring Emily Blunt in the lead role.

In the Hindi version, Chopra plays the role of an alcoholic divorcee, who gets involved in a missing person's investigation.

It will premiere on Netflix on Friday.