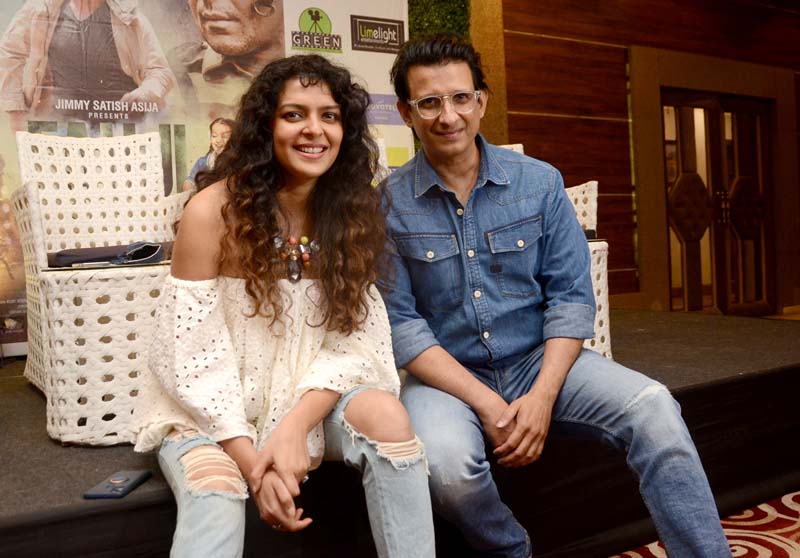 Kolkata: Bollywood actors Sharman Joshi and Bidita Bag along with director Aryaan Saxena dropped in in  the City of Joy today to promote their upcoming movie ‘Fauji Calling’ which is going to hit the theatres on March 12. 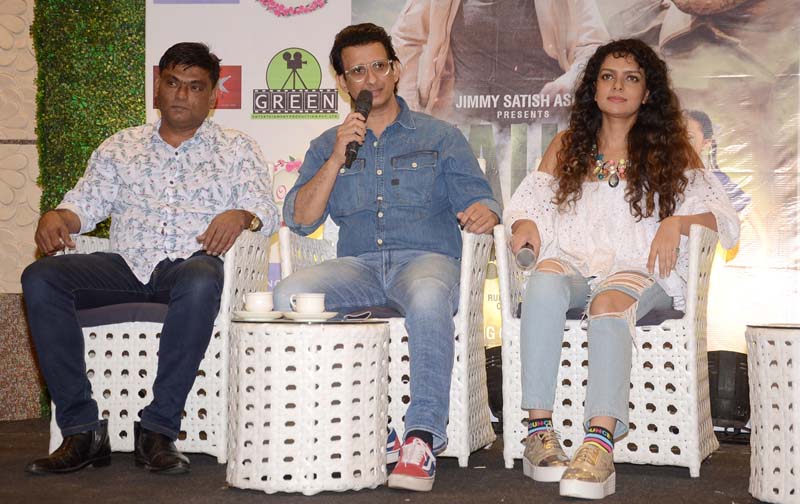 The movie takes the audience on an emotional journey of a soldier and his family members. As India shares borders with various neighbouring nations, and Indian soldiers regularly sacrifice their own lives to protect the civilians, everyone does understand the sacrifice the soldiers make but everyone overlooks the turmoil the soldier’s families have to go through. Hence, Fauji Calling is a tribute to the soldiers and their families and also highlights their plight.

Earlier, the trailer of the movie was released by  Defence Minister Rajnath Singh in New Delhi. 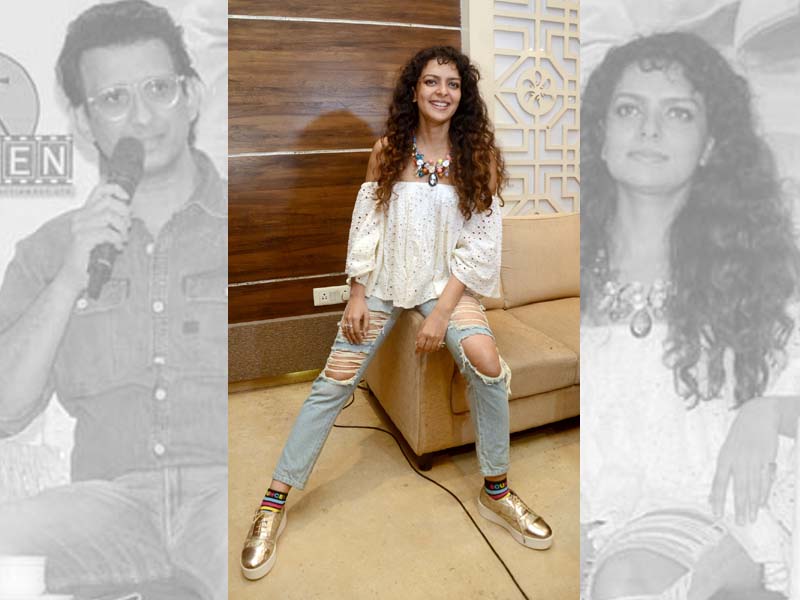 The story of the movie is written by Aaryaan Saxena himself and edited by Pravin Angre. Vijay Verma, Harpreet Singh and Sajjad Ali have composed the music for the movie.