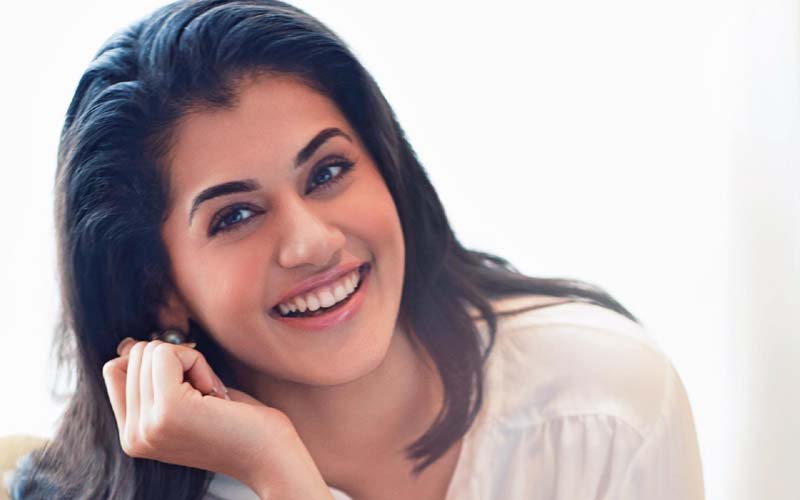 Mumbai: Actress Taapsee Pannu is all set to team up with actor Pratik Gandhi for their next project Woh Ladki Hai Kahaan.

The movie is directed by Arshad Syed.