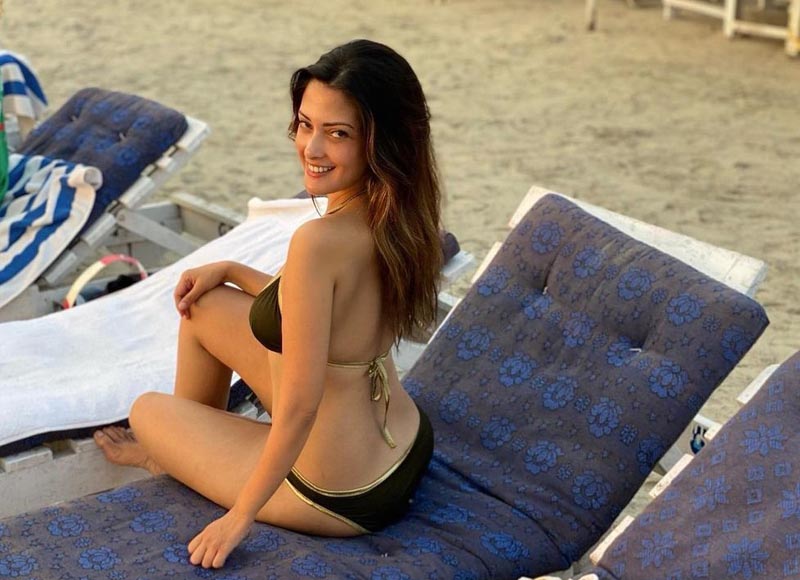 Mumbai/IBNS: Bollywood actor Riya Sen has raised temperature on social media once again with her latest picture from the beaches of Goa.

"Heart you too Goa," she said, captioning her picture where the actor is seen in a bikini.

Her first commercial success in her film career was with Style, a 2001 Hindi low-budget comedy directed by N. Chandra.