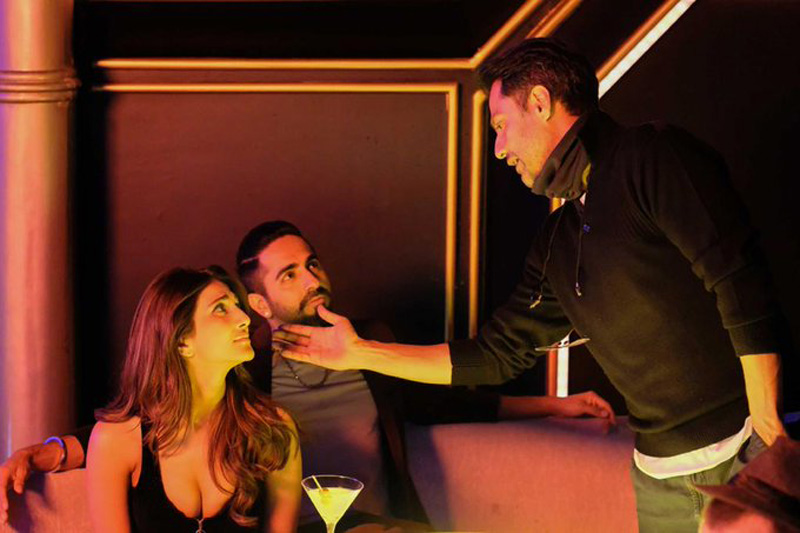 She will soon be seen pairing with Akshay Kumar in the movie Bell Bottom.

The movie will hit the silverscreen on May 28.

Vaani will pair up with actor Ayushmann Khurrana in the movie Chandigarh Kare Aashiqui.

The movie will be released on July 9.

Vaani herself tweeted to confirm: "Sugar, spice, and everything nice. Get ready to fall in love #ChandigarhKareAashiqui is all set for a theatrical release on 9th July 2021! @Abhishekapoor @ayushmannk #BhushanKumar @pragyakapoor_
@TSeries @gitspictures."