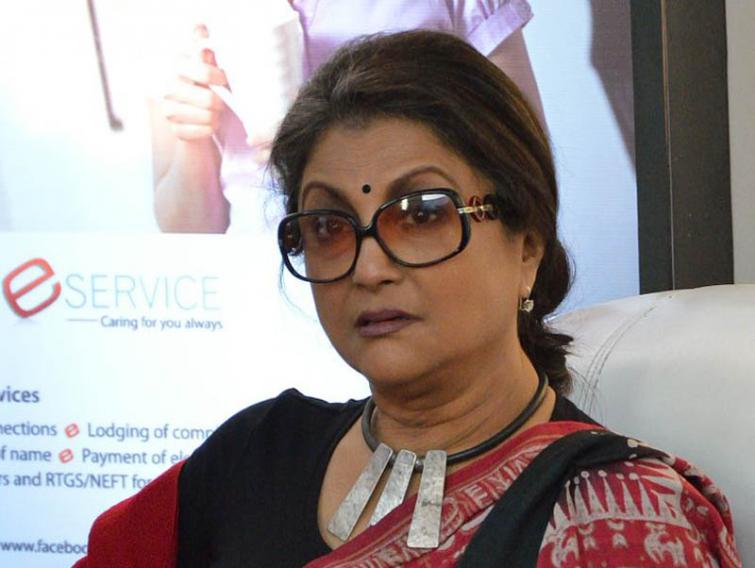 The movie will feature actors Konkona Sensharma and Arjun Rampal.

The movie is produced by Applause Entertainment and Quest Films.