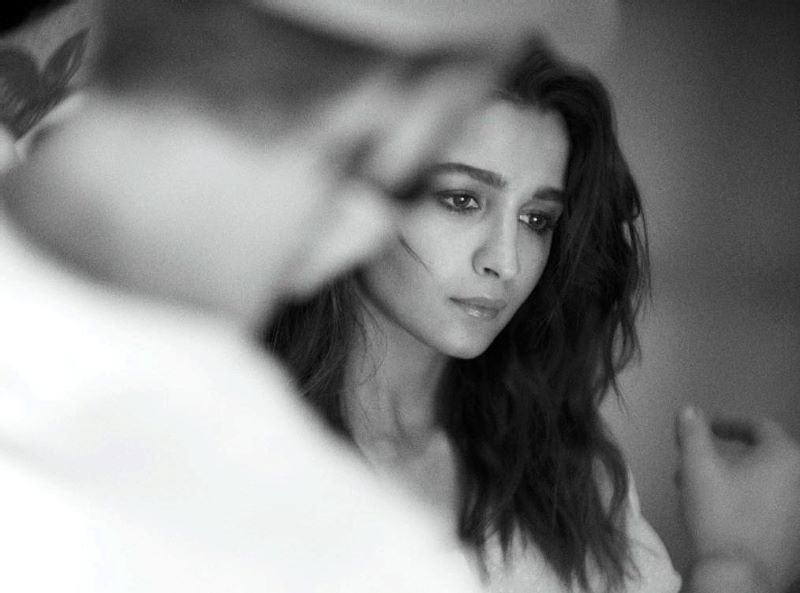 She wrote, '“I want to write a novel about silence” he said; “ the things people don’t say” —— Virginia Wolf.'

Bhatt, who was last seen in Sadak 2 amid the Covid-19 pandemic, has started shooting for SS Rajamouli's RRR.

In an interview late last year, Bhatt's actor boyfriend Ranbir Kapoor has revealed that the marriage of the two are on cards.

The marriage would have happened by how had there been no Covid-19, revealed Kapoor.