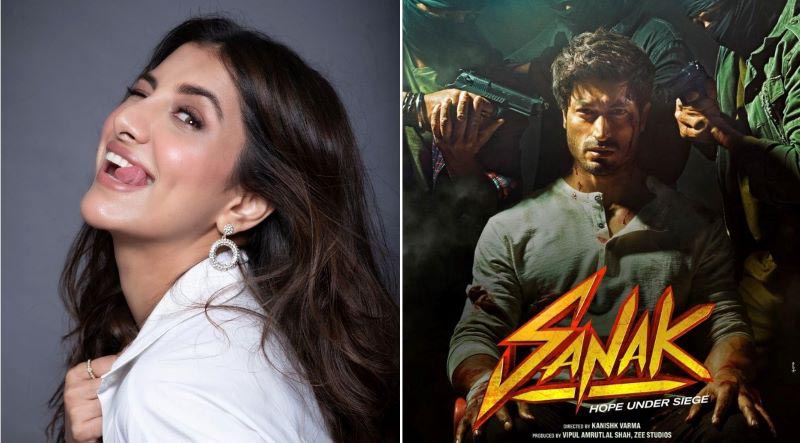 Maitra, a popular face in the Bengali film industry or Tollywood, informed her fans about her upcoming venture.

She shared the first look poster of the film tweeting, "Here goes my next. Need all your best wishes & blessings! When love is in danger, nothing can stop the rage!"

Maitra, who made her Tollywood debut in 2017, has acted in films Chaamp, Cockpit, Kabir, Kidnap, Password and Switzerland.

Jammwal was last seen in Khuda Haafiz, which premiered on Disney+ Hotstar in 2020.

As per initial information, Sanak will be directed by Kanishk Verma and produced by Vipul Shah.