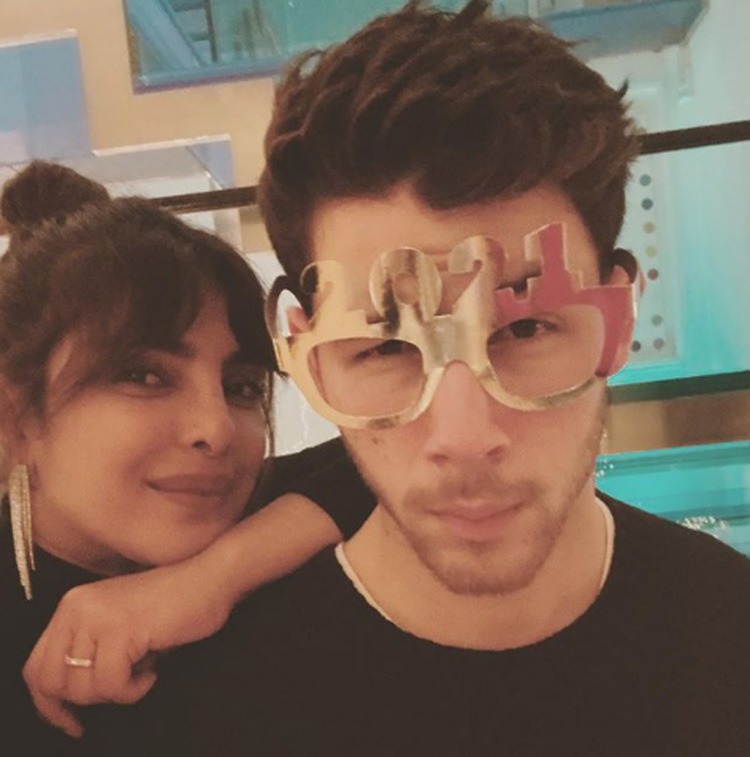 So incredibly proud of my wife Priyanka Chopra Jonas: Nick Jonas writes on her The White Tiger performance

Mumbai: Hubby Nick Jonas has praised his wife Priyanka Chopra Jonas for her performance both as an actress as well as producer of Netflix movie   The White Tiger.

The movie is currently streaming on the OTT platform.

Prasing Priyanka, Nick wrote on Instagram: "The White Tiger is out now on @netflix!!! So incredibly proud of my wife @priyankachopra for her work as both an actor and a producer on this movie. Everyone do yourself a favor and go watch this movie right now! Congrats to the entire cast and crew and creative team."

The White Tiger is a 2021 American drama film directed by Ramin Bahrani, it is an adaptation of Aravind Adiga's 2008 novel of the same name.

The film stars Adarsh Gourav in his first leading role, along with Rajkummar Rao and Priyanka Chopra, who also executive produced the film.