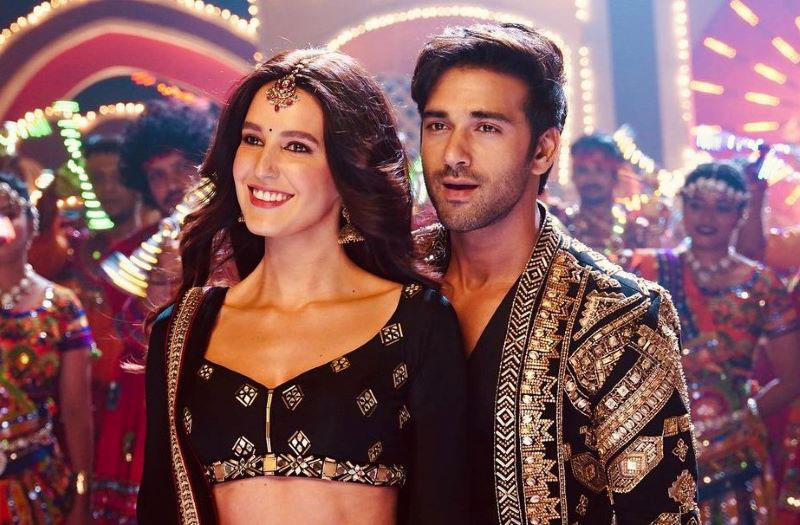 Both Isabelle and Samrat shared a glimpse of the film, which is directed by Dhiraj Kumar, on their respective Instagram profiles.

"Namaste - Aadaab Ab hogi jaldi aapse mulaqaat! So excited to share with you guys the first look of Suswagatam Khushaamadeed," Isabelle said in the caption.

Reacting to the announcement, Katrina commented on the post, "Congrats u guys."

Isabelle, a 30-year old model-actor, made her debut in 2014 with film Dr Cabbie.

He is presently working with Salman Khan's brother-in-law Aayush Sharma in Kwatha.