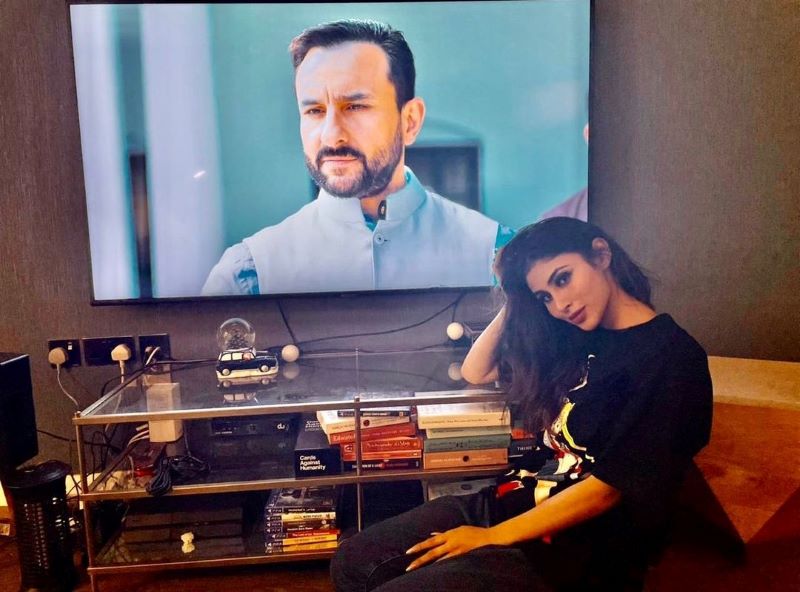 Roy took to social media to share that she was absolutely busy watching the series which stars Saif Ali Khan in one of the lead roles.

"Tandav on my screen, and Tandav I scream. Such a class apart acting by the entire cast. This show should definitely make place in your watchlist," the actor said in an Instagram post.

Tandav, the story of which is based in India's national capital Delhi, revolves around the politics of the country.