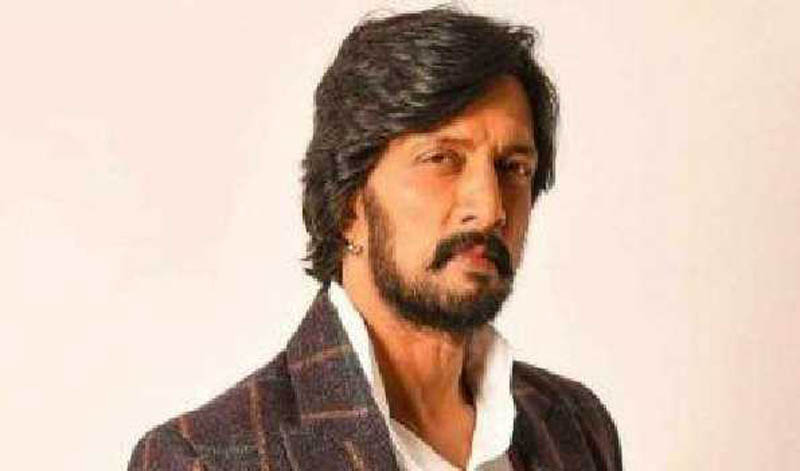 Actor Sudeep to be chief guest at IFFI opening ceremony

Panaji/UNI: Indian film actor Sudeep Sanjeev, better known as Sudeep, will be the chief guest at the opening ceremony of the 51st International Film Festival of India (IFFI).

Other than being an actor, Sudeep is also a director, producer, screenwriter, television presenter and singer. He primarily works in Kannada language films, in addition to his appearances in Telugu, Hindi and Tamil films.

The 51st IFFI is being organised for the first time in a hybrid format with its own 'Over The Top' (OTT) media platform.

Masterclasses, In-Conversation sessions will be showcased on the OTT platform. The physical screening includes screening of films across all sections and Indian Panorama.

According to Goa Chief Minister Pramod Sawant, live streaming of opening and closing ceremonies on the OTT platform will reach the delegates across the country. He further said, 119 film screenings will take place in physical format this year, out of which 85 will be premiering in IFFI.

Union Information and Broadcasting Minister Prakash Javadekar will also grace the opening ceremony to be held at Dr Shyama Prasad Mukherjee Indoor Stadium near the city.

The festival will also witness the World Premiere of ‘Mehrunisa’ mid-fest.

The movie stars Farrukh Jaffar and narrates the story of a woman’s lifelong dream.

The festival will premier Danish filmmaker Thomas Vinterberg’s ‘Another Round’ as the opening film. This movie is Denmark’s official entry to the Oscars and stars Cannes Best Actor Award winner Mads Mikkelsen. The historical drama ‘Wife of a Spy’ by Kiyoshi Kurosawa will bring the 51st IFFI to a close.

Bangladesh being the ‘Country in Focus’ this year, this section will be Bangladesh’s High Commissioner to India Mohammad Imran.

Ten films from Bangladesh, including ‘Rupsha Nodir Baanke (Quiet flows the River Rupsa)’, ‘Sincerely Yours, Dhaka!’ will be showcased in this section.

"All the pandemic protocols will be followed in the festival according to the Ministry of Home Affairs guidelines”, Sawant said, addressing a press conference in the city on Friday.

Registration for physical and virtual formats of IFFI is being done separately this year. The charges are separate for both the formats.

The individuals who are interested in both the physical and the OTT platform will have to register separately.