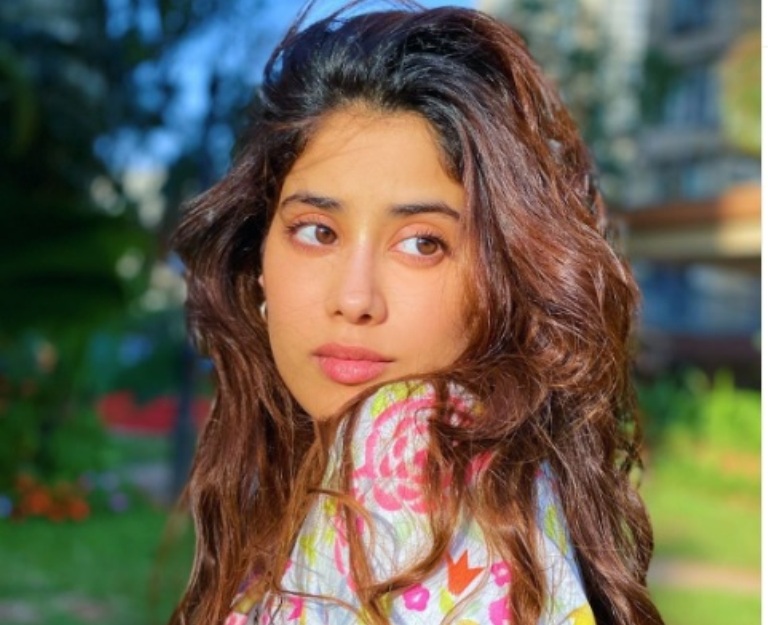 Mumbai/IBNS: Actor Jahnvi Kapoor became the target of farmers' agitation while she was shooting for her film in Punjab this week.

On Monday, a group of protesters barged into the shooting location and disrupted work with a demand that the actor makes a public statement in support of farmers.

The protesters left the set only after assurance from the crew.

Later, Jahnvi took to Instagram to issue a public statement on the matter.

"Farmers are at the heart of our country. I recognise and value the role that they play in feeding our nation. I hope a resolution is reached soon that benefits the farmers," she wrote.

Visuals in media showed the protesters raising slogans at the shoot in the presence of the police.