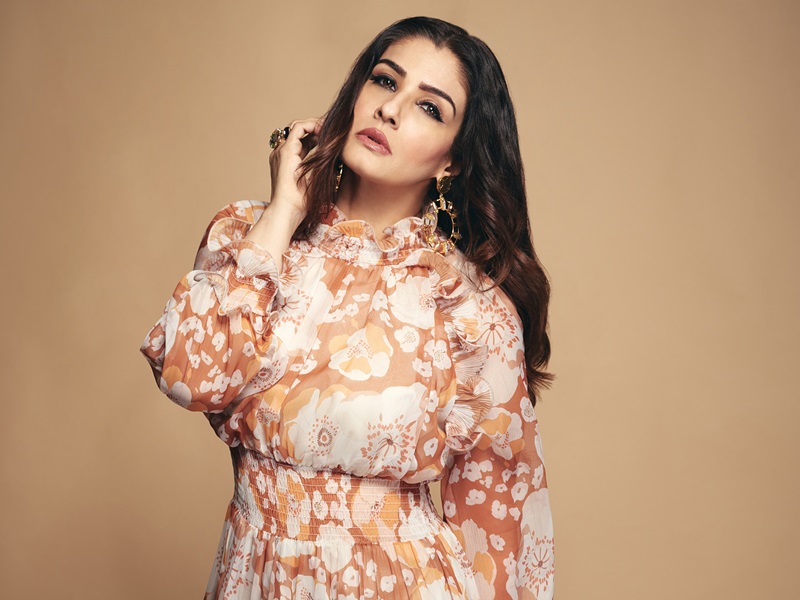 Mumbai: Bollywood diva Raveena Tandon, who's currently gearing up for her highly anticipated next ''KGF: Chapter 2', with Pan-Indian superstar Yash and Sanjay Dutt has managed to create quite a stir on the internet in the last few days.

While the film's teaser has broken all records globally, it's Raveena's look in the film which has got everyone talking.

Making a jaw-dropping appearance and portraying the role of a politician, the actress has been receiving immense love from fans all across. In one of the main portions of the teaser, Raveena can be seen storming into the Parliament as Ramika Sen donning a maroon saree.

Talking about her role in the film and the response she has been getting, Raveena Tandon said, "I'm grateful to see the kind of love people are showering on me. My character Ramika Sen is a fierce politician and is a complex character. I can't wait for the film to hit the screens and leave the audiences surprised."

For the unversed, 'KGF: Chapter 2' has smashed several cinema records and it's teaser has more than 132 million views and 6 million plus likes on YouTube within just 3 days.