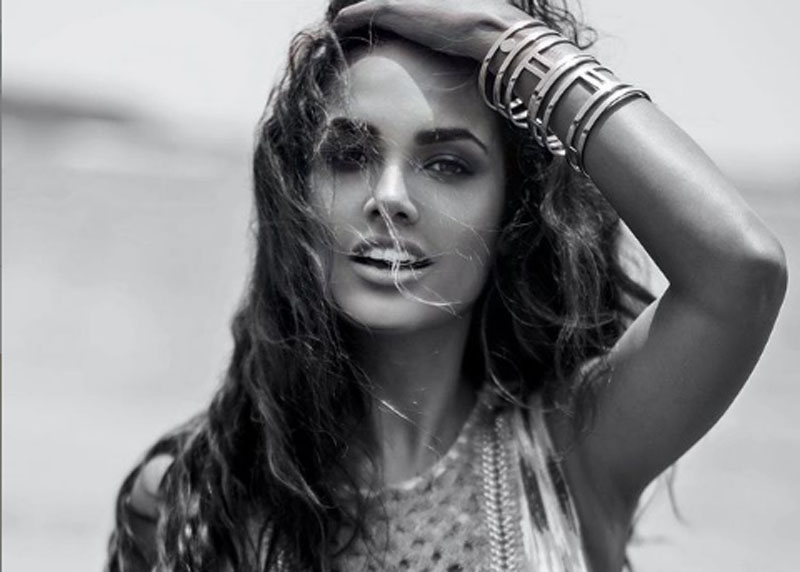 Esha is a regular user of the social media platform.

Gupta received praise for her portrayal in the political drama Chakravyuh (2012) but her performance in the comedy film Humshakals (2014) met with negative reviews.

She started her Bollywood career with the movie Jannat 2.