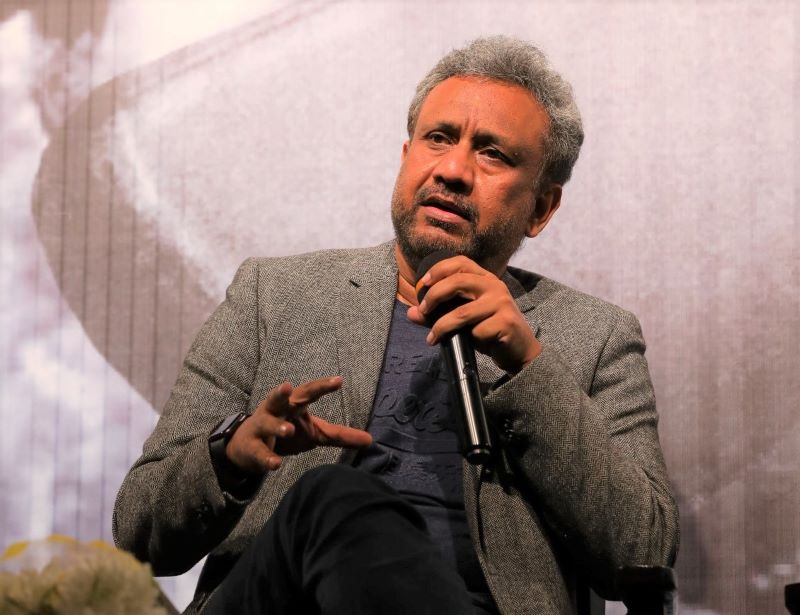 Kolkata/IBNS: Reacting to the ongoing farmers' protests in and around Delhi, filmmaker Anubhav Sinha on Saturday said the deaths of a number of peasants during the agitation are "terrible" and "should not have happened".

Sinha, who was addressing a press conference at the 26th Kolkata International Film Festival (KIFF), said, "What I have seen in the protest is the conviction (in the farmers). The impression, which I have got, from the protesting farmers is resilience.

"I feel terrible that the deaths of the farmers occurred. That should not have happened. I know some of them have committed suicides and that's terrible. Nobody should kill themselves for anything."

Thousands of farmers are protesting at the Delhi-Haryana border over 40 days braving the cold with a sole demand of the repeal of the new farm laws that they feel would leave them at the mercy of the corporates.

Sinha's Mulk was screened at the festival on Saturday, as a tribute to late actor Rishi Kapoor who was a part of the film.

Speaking about his working experience with Kapoor, Sinha said, "When I was making Mulk, that was the first time I had met Rishi Kapoor. In the first meeting, he came across as a difficult man. And I told him so. As we started working together, he became the most lovable man that one could know."

"I was in constant touch with him when he fell ill. I wish he and Taapsee were here with me," he added.

Sinha, who is known for directing films like Mulk, Article 15, Thappad, was present at the inauguration of the 26th KIFF a day ago.

The 26th KIFF began on Jan 8 and will continue till 15th of the same month.