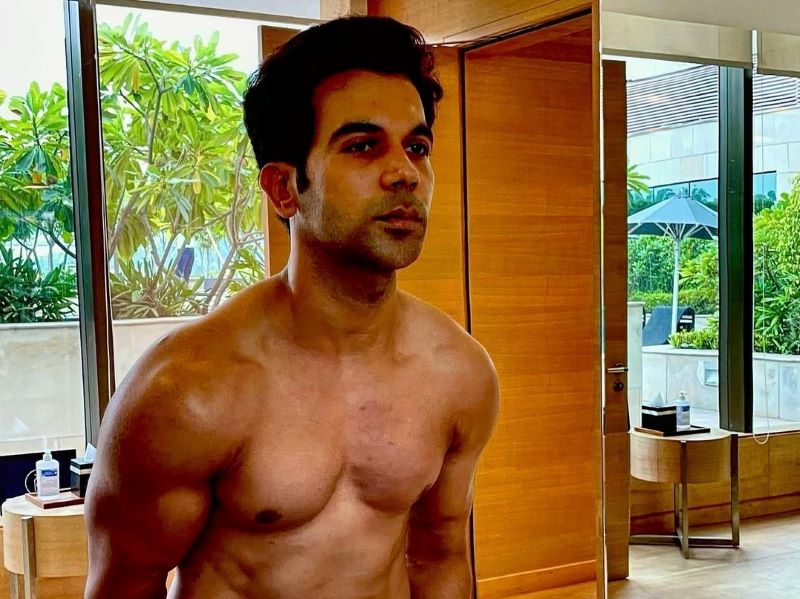 Mumbai/IBNS: Bollywood actor Rajkummar Rao is known for getting into the skin of every character he portrays onscreen and his next venture would be nothing different.

Rao on Wednesday shared a picture on Instagram where he revealed how he is working hard to get a new look for his next film.

In the picture, the actor, who was in bare body, was seen lifting weights.

He wrote in the picture, "To get a new look for a new character, need to get a new body and a new mindset."

Rao was last seen alongside Nushrratt Bharuccha in Chhalaang.

He will next be seen with Priyanka Chopra Jonas in The White Tiger.