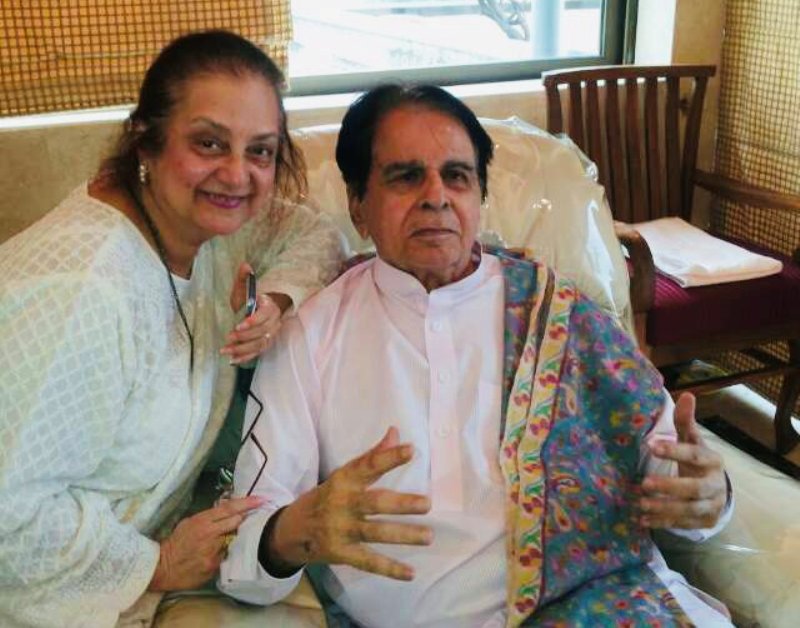 Unlike every year, Dilip Kumar's wife Saira Banu said there will not be any big celebration this time.

Speaking to Mid-Day, she said: "We have had a catastrophe this year. Dilip sahab lost his two brothers. He doesn't keep well, neither do I. It's a difficult time for us, so, there is no question of a big celebration. We will simply thank the Lord for the gift of life and health."

"Dilip sahab is fine. He has some health problems, which is often the case with the elderly. We are trying to cope the best we can," she said.

Dilip Kumar and his wife have been staying in isolation in their Bandra bungalow ever since the lockdown started.

"It's nothing new to me because even before the pandemic, I loved being at home. I would not step out much. I am a bit of a recluse, so is Dilip sahab. He used to love travelling earlier, but, he has had to cut it down with age," she told the newspaper.