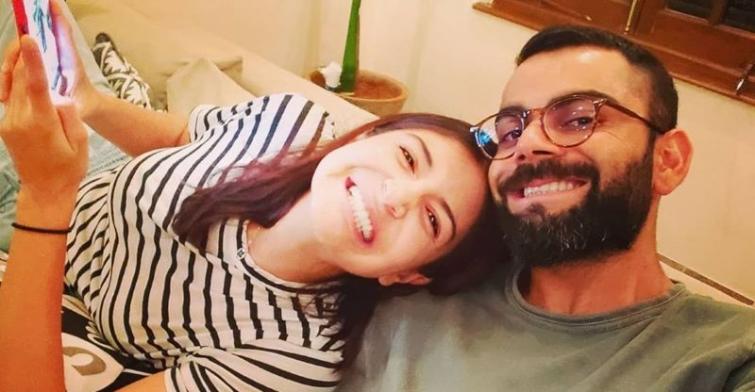 Her husband Virat Kohli led his side to win the second T20 match against Australia which ensured 2-0 series victory.

Another match of the series will be played soon. India made a strong comeback after losing the ODI series 2-1 against the hosts.

Anushka and Virat are expecting the birth of their first child soon.