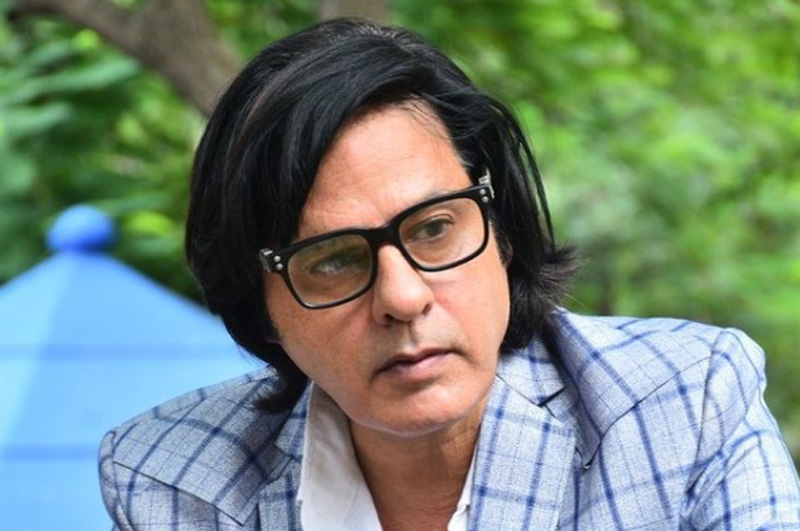 Mumbai: Bollywood actor Rahul Roy, who is best remembered for his performance in the 90s hit movie Aashiqui, suffered brain stroke while shooting in Kargil recently.

He was shooting for the movie 'LAC – Live the Battle'.

The Indian Express newspaper reported the actor was admitted to Mumbai's Nanavati hospital for treatment.

According to reports, the actor has tested negative for COVID-19.

Rahul Roy's brother-in-law Romir Sen told ABP News, "Rahul has been admitted to Nanavati hospital. Keeping in mind the COVID-19 crisis, he has been kept in the ICU as a precautionary measure. His  Coronavirus test report has come out as negative. There is nothing to worry about. His health is also improving."

Roy began his acting career with the 1990 blockbuster Aashiqui, a Mahesh Bhatt production as the lead actor with newcomer Anu Agarwal.

He is also remembered for playing the character of a man who turns to tiger in Junoon.