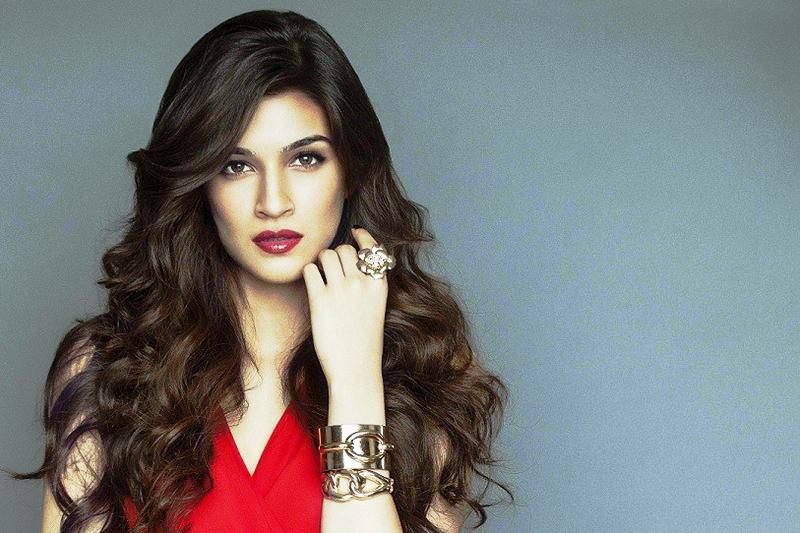 She is one of the rising stars of Bollywood at present.

Her first Bollywood film was Sabbir Khan's romantic action drama Heropanti, for which she won the Filmfare Award for Best Female Debut.

In 2015, Sanon starred in the successful romantic action comedy Dilwale.

She has worked in several hit Bollywood movies later.