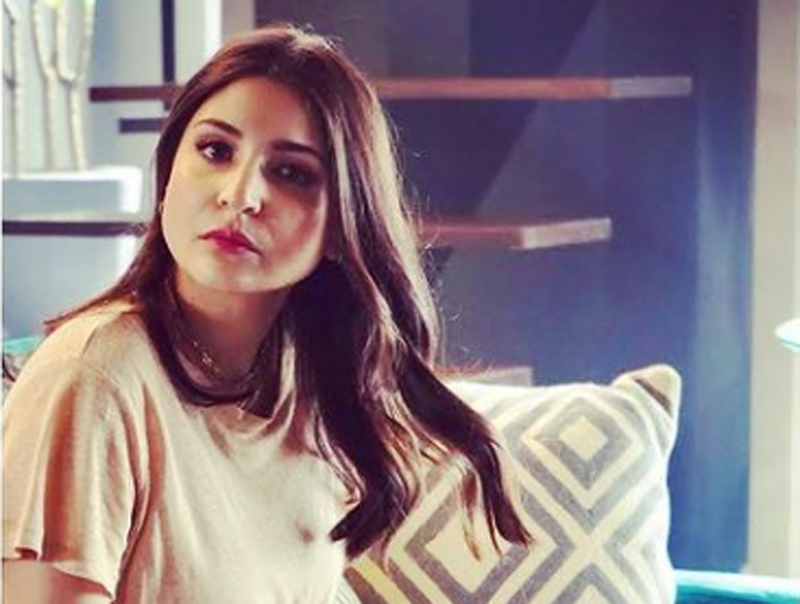 Mumbai: Actress Anushka Sharma, who is expecting her first child, recently shot an ad film and on Monday she posted an image on Instagram from the set.

In the image, Anushka could be seen wearing a cream coloured dress.

She is looking absolutely stunning in the image.

She shared the image with an Instagram caption which simple read: "Hey".

Anushka will complete back-to-back shoots in the next two weeks before going in for the break for her delivery, scheduled for January next year. Subsequently, she will get back to work by May 2021, reports Hindustan Times.

She returned to India recently.