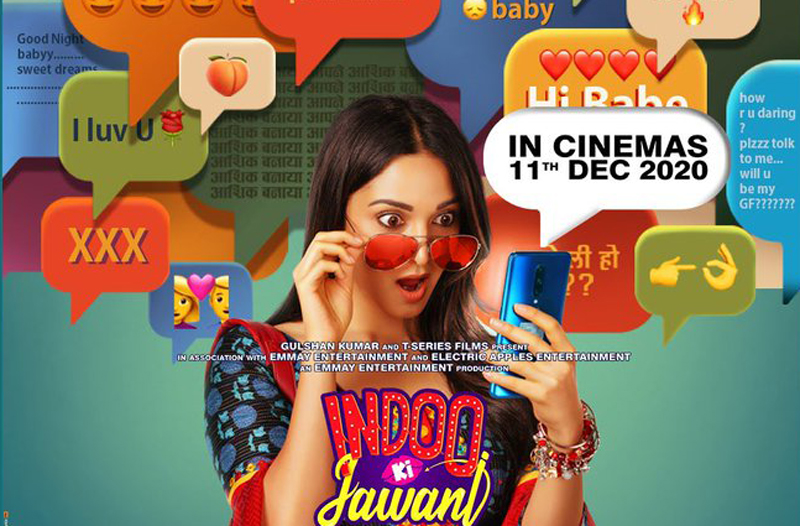 The movie halls were released only recently.