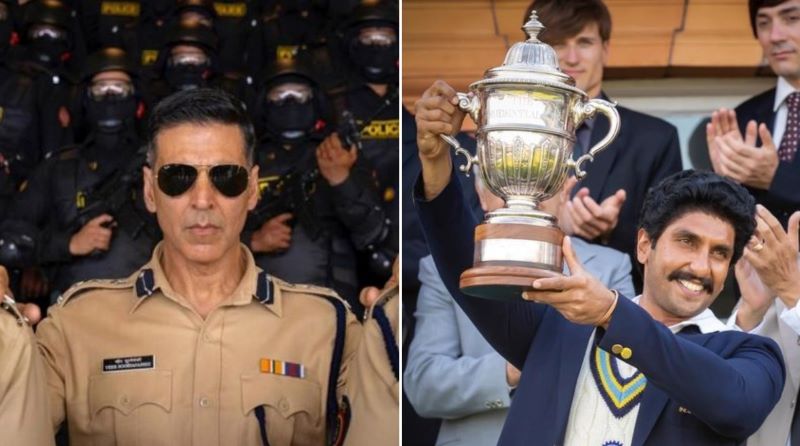 The films were supposed to release this year but it was delayed due to COVID-19.

Actor Ranveer Singh will be seen as Kapil Dev in the 83.

The film is directed by Kabir Khan.

There were earlier speculations that both the movies will be released on OTT platforms.

Forced by closure of theatre due to COVID-19 pandemic and lockdown, several movies were released on OTT platforms earlier this year.