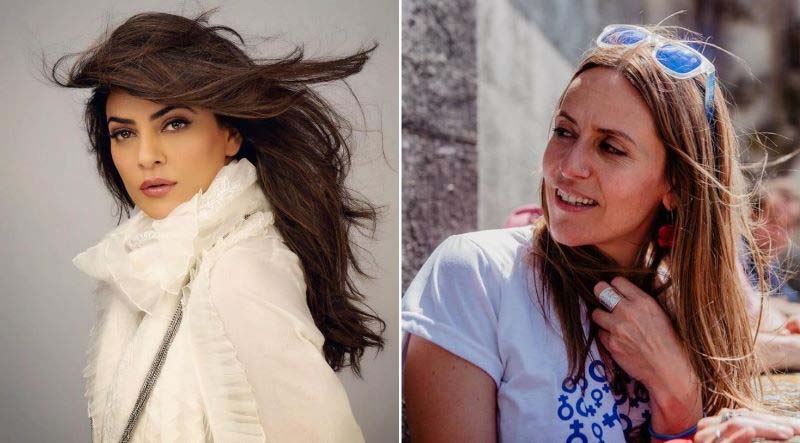 Mumbai/IBNS: Bollywood actor Sushmita Sen has recently got impressed by Spanish actor Itziar Ituño's singing of Hindi song Chunari Chunari, which has remained one of the popular tracks in India for years.

Itziar, who had played a key role of Inspector Raquel Murillo in hugely popular web series Money Heist, in a recent interview was seen singing the song claiming to be a lover of Bollywood tracks.

Sen had starred alongside Bollywood superstar Salman Khan in Chunari Chunari, which is a song from 1999 Hindi film Biwi No 1.