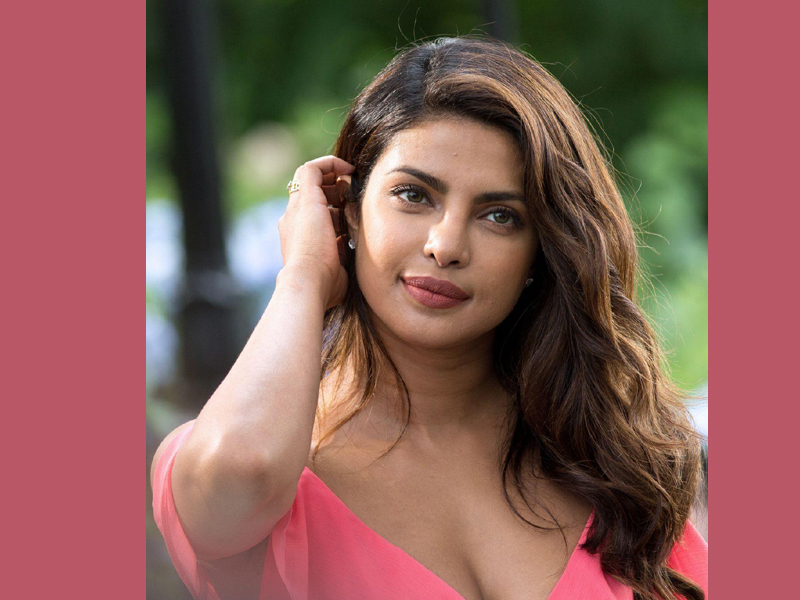 Mumbai: Actress Priyanka Chopra Jonas has announced her latest Hollywood project by posting details on her Instagram page on Wednesday.

The movie is tentatively titled as Text For You.

She posted on Instagram: "So excited to kick start this amazing movie with such incredible people! Jim Strouse, Sam Heughan, Celine Dion. It’s my honour."

Grace Is Gone helmer Jim Strouse is directing the pic from a screenplay he wrote with Lauryn Kahn undertaking the most recent re-write, reports Deadline.

The film is inspired by the 2016 German-language box office hit SMS Fur Dich, which is based on Sofie Cramer’s popular novel. It’s about a woman who, to ease the pain after tragically losing her fiancé, starts to send romantic texts to his old cell, the news portal reported.