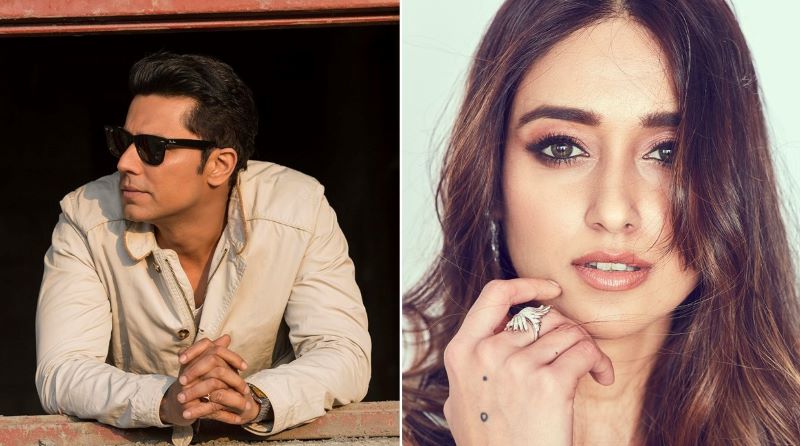 Mumbai/IBNS: Bollywood actors Ileana D'Cruz and Randeep Hooda are all set to team up for an upcoming comedy film that deals with India's obsession with fair skin.

Titled Unfair & Lovely, the film marks the directorial debut by Balwinder Singh Janjua, who has worked as a screenplay writer in Saand Ki Aankh and Mubarakan.

Unfair & Lovely chronicles the story of a dusky girl who constantly experiences prejudices and biases that Indian society harbours against dark skin.

Director Balwinder Singh Janjua said, ''Jab lovely person ka ho intezaar, toh sirf love dekho, fairness par dhyaan dena lagega bekaar! (when you are looking for a lovely person, just look for love within that person and you will feel that looking for fairness is a waste of time)."

D'Cruz plays the role of Lovely in the film. She is paired with Hooda for the first time.

Speaking about the film, Janjua said, ''Unfair and Lovely' is a rooted story based on our everyday life observations that reflect a reality of today's world in a hilarious manner and it gives me great pleasure to begin my directorial venture with this film.''