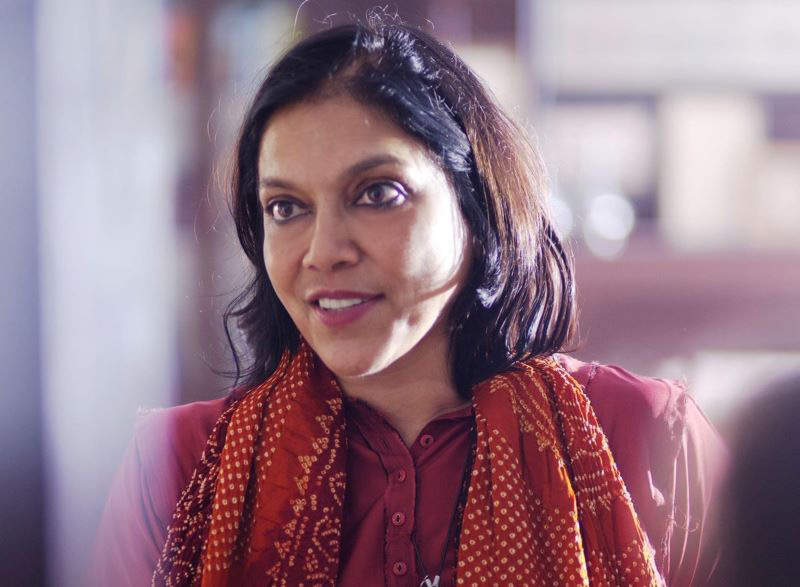 I found a parallel between the search for A Suitable Boy for Lata and search for India: Mira Nair

During one of the conversations series organized by the 2020 Toronto International Film Festival (TIFF), Geoff Macnaughton, Senior Director, Industry & Theatrical/Lead Programmer, Primetime at TIFF, catches up with Mira Nair, director of  ‘A Suitable Boy,’ a primetime presentation recipient of the Jeff Skoll Award in Impact Media. Nair’s six-part drama series is an adaptation from Vikram Seth’s novel about a young Indian woman's struggle to create a balance between family duty and personal independence in post-partition India.  Asha Bajaj brings you the excerpts: 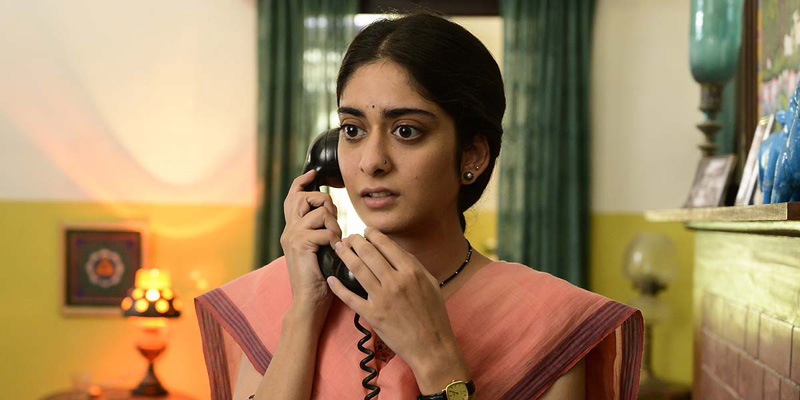 Geoff to Mira: Tell us about the first time when you discovered Vikram Seth’s novel.

Mira: Vikram Seth is one of our classics and extraordinary writers. I have loved all his works. But I know him as a friend and visited him while he was writing ‘A Suitable Boy' which took him ten years and I was just waiting for it. I read it in 1993 months after it was published. And probably one of the few people that read it back to back twice. It’s a novel that encapsulates free India moments set in 1951 right after independence. It was the time when we as a country and as a people, really struggled to find out how to shake off this extraordinary English influence that we all lived with and to make efforts to find our authentic voices. Seth’s use of humanity, humor, drama, and extraordinary truth actually captured me. But at that time (more than 20 - 30 years back), it was too large for me to consider it as a series. I actually made my smaller version of it in ‘Monsoon Wedding’. But after so many years Seth decided to do a series, and I was very happy to be asked to direct it. 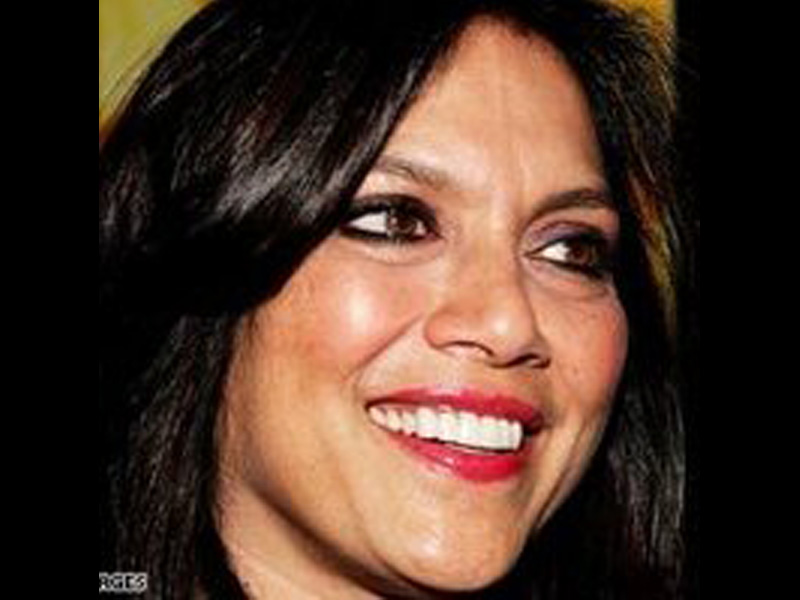 How did you and Andrew Davis get to a point in which you were happy with the narrative especially knowing that you are only working with six episodes, versus the wealth of the story that you were pulling from?

Mira:  I came into the picture after Andrew Davis had written the whole novel in eight episodes.  I was quite charmed by the distillation of the whole novel into the eight episodes. But due to financial constraints, we had to reduce these episodes to six hours and it was then that I got involved very muscularly into the choices. At the heart of the tale is a very universal search for a suitable boy by a mother for her unmarried daughter, Lata. India’s first national election was in the same year as ‘A Suitable Boy’ is set. I found a parallel between the search for a suitable boy for Lata and the search for India. Hence the importance of the deep political undertone of the novel. Then also highlighting the characters that sometimes do not speak but are deeply the cornerstone of so much character, for instance, Mrs. Mahesh Kapoor, a deeply religious woman, and  Ishan Khattar's mother's character who tries to keep this political family together amidst tumult. The main reason why I agreed to direct the film was Saida Bai, Tabu’s character. I was drawn towards it by the whole culture of the courtesan, the music, the refinement, the art of seduction, and the marginalization of the courtesan in our society. I also come from a tradition of loving that music. I was also drawn to it because of the interwovenness of both Hindu and Muslim languages, and culture. This embodies our descent from such an ancient tradition which is being obliterated today. ‘A Suitable Boy, in all these facets, holds a mirror to our society today. 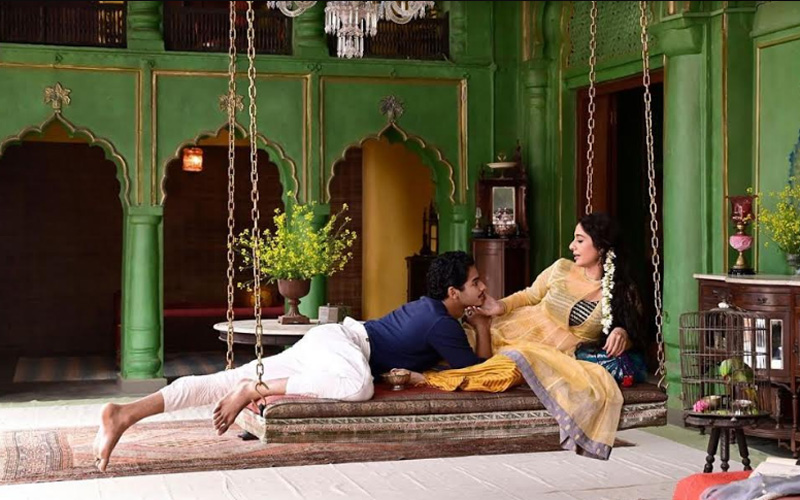 We are very good friends, TIFF and you. We have had a long and strong relationship with one another. Not including this exact moment. Do you have a favorite memory of the festival?

Mira: TIFF feels like with my family to me. You have literally seen me right from the beginning with Salaam Bombay and other films. I have several memories. My most cornerstone memory is the extraordinary passion of the audiences. And before the world cinema or global cinema was being celebrated, TIFF always had the eye towards the subcontinent, towards the world. The diversity of the audience of Toronto, so much a part of the rest of the world embraced me. With A Suitable Boy, I was especially energized, because this is my first long-form cinema. I still think of it as a film, not a TV series, it’s 6 hours because that is how I know to think. I was so happy and privileged and surprised to be taken in the embrace as a long-form film, which TIFF has done. I just want to thank the audience of Toronto. Toronto is very special to me for yet another reason. I got married in Toronto, weirdly, a shotgun wedding on the weekend. (laughter) In fact, Deepa Mehta, your other wonderful filmmaker, my Benji, as we say, in a sense was the decorator of my wedding.  So my relationship with Toronto is very old and lovely. And it is just so wonderful to be back, even if virtually. Even if we are not Americans anymore. 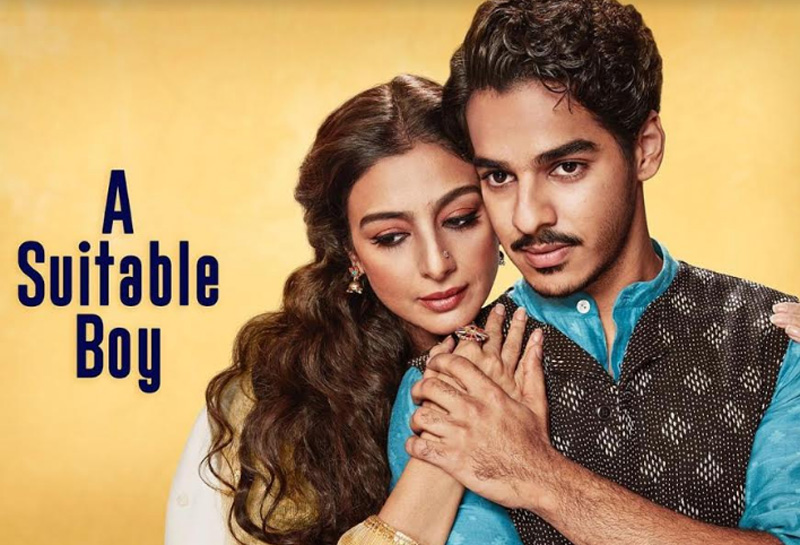