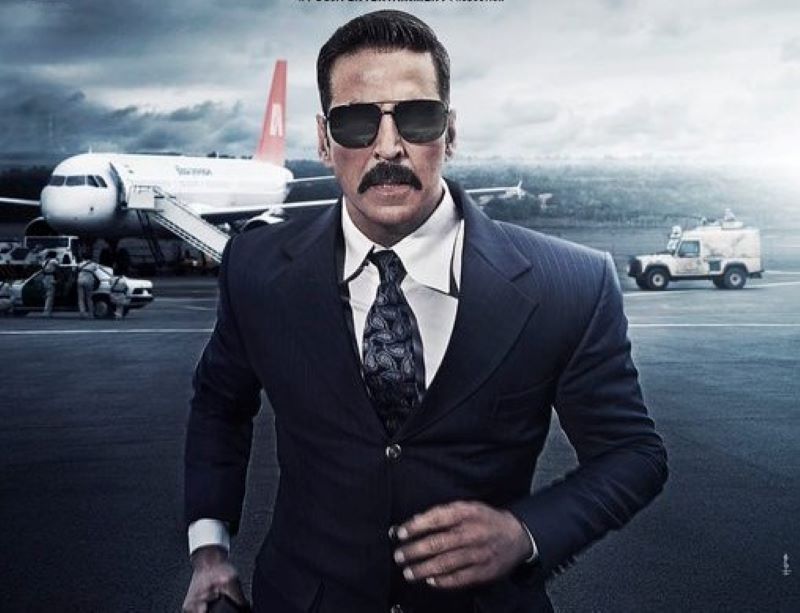 Mumbai/IBNS: The new poster of Bell Bottom was released by the makers on Thursday as the shooting for Akshay Kumar-starrer Hindi film has concluded.

Set in the 1980s, the film was shot in the United Kingdom.

Though the film, which will be directed by Ranjit M Tewari, was about to release initially on Jan 22, 2021, Akshay had pushed the date to Apr 2 of the same year to avoid clashes with his own film Bachchan Pandey.