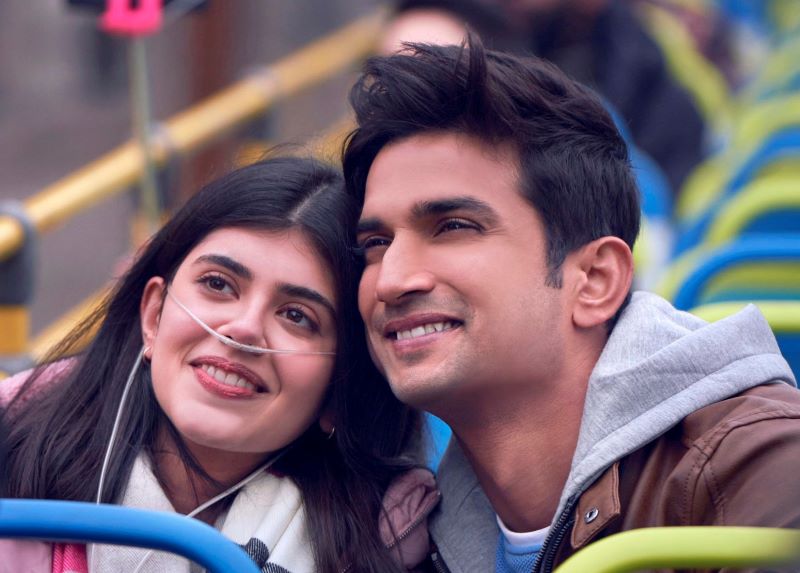 Dil Bechara, Lootcase, Sadak 2 to release in cinemas across Australia

Mumbai/IBNS: Hindi films Dil Bechara, Lootcase and Sadak 2, which were premiered on an Over-the-top (OTT) platform in India, will release in cinemas across Australia except in Victoria.

The films could not be released on big screens as all cinema halls are closed in India since late March due to the Covid-19.