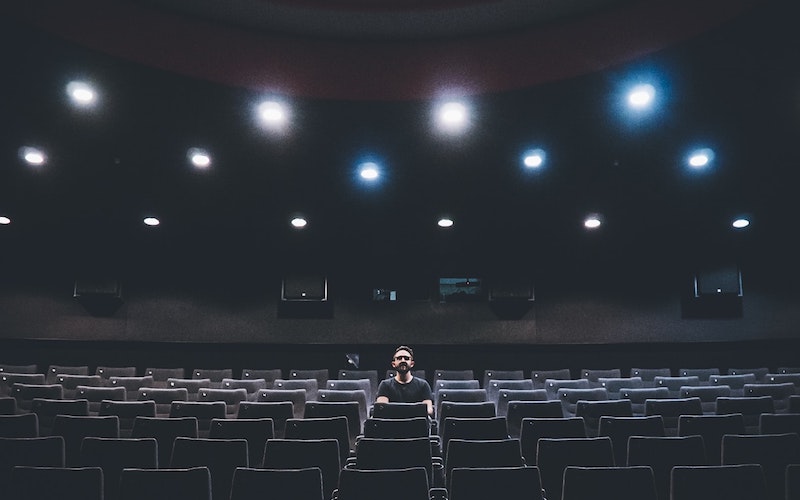 Kolkata/IBNS: The Film Federation of India has welcomed the decision of the West Bengal government to allow reopening of all kinds of shows, including cinemas, with maximum 50 participants from Oct 1, hoping that the rules will be relaxed further.

"We have all been in favour of the theatre screens to reopen across the Nation and we are very pleased that the West Bengal Government has taken the first step forward in this matter," said  Firdausul Hasan, President of the Film Federation of India (FFI).

"A lot of lives and livelihoods are associated with this, and even if with 50 people, it’s a start nevertheless.

"We are hopeful after a brief period the Government will consider further relaxation of the number of people allowed. It is indeed a start and we all have to come together to make this upcoming festive season truly festive for all,” he said.

“On behalf of the Film Federation of India, I welcome the opportunity to reopen film theatres and other forms of public entertainment. With 50 people we start and yes upon following all protocols I am confident the Government will revisit the cap and even more people will get the opportunity to earn their living by direct or indirect contact with the film exhibition industry” said  Hasan.

The West Bengal government earlier allowed the reopening of all kinds of shows including cinemas with maximum 50 participants from Oct 1.

The cinemas and shows were stopped from running in the state even before the commencement of the nationwide anti-Covid-19 lockdown on Mar 25 midnight.

Earlier in its guidelines for Unlock 4, the central government had allowed the resumption of open-air theatres across the country in September.