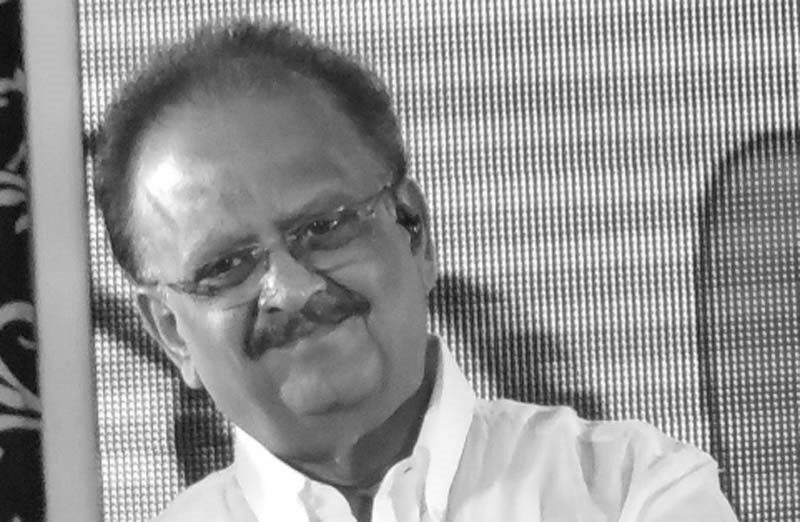 Chennai/IBNS: Iconic singer and music composer SP Balasubrahmanyam, who was battling Covid-19, passed away on Friday.

He is a recipient of civilian awards such as Padma Shri (2001) and Padma Bhushan (2011) from the Government of India.