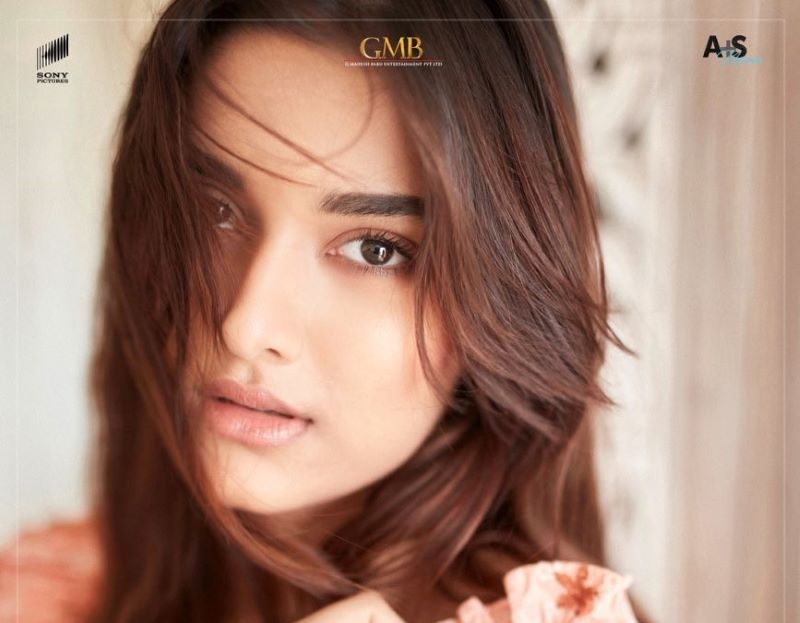 Mumbai/IBNS: Indian actress Saiee Manjrekar has joined the cast of film Major which is being shot in two languages.

Manjrekar will begin shooting for the film in Hyderabad the next month.

The film stars Adivi Sesh and Sobhita Dhulipala in the lead roles.

50 per cent of the shooting for the film has already been completed.

Filmmaker Sashi Kiran Tikka's Major, which is being simultaneously shot in Telegu and Hindi, is slated for summer 2021 release.