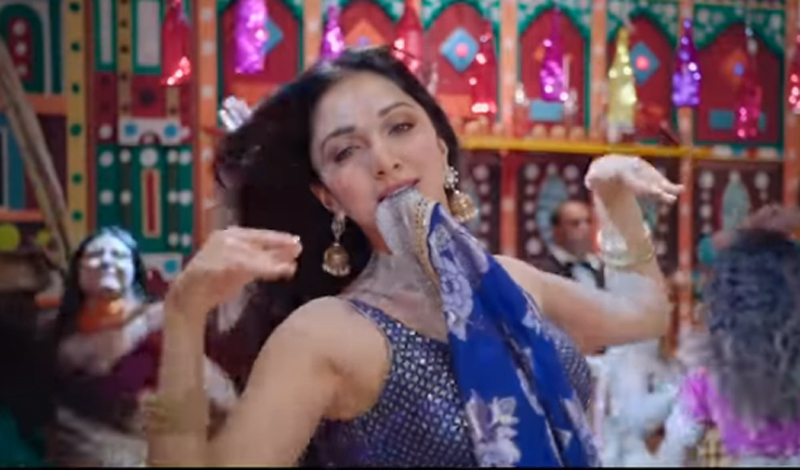 Mumbai: Actress Kiara Advani is back and this time she could be seen dancing as the first song of her upcoming movie Indoo Ki Jawani.

Kiara looked sizzling and danced perfectly to the peppy number which promises to set the mood of listeners.

Kiara shared a link to the song on social media.