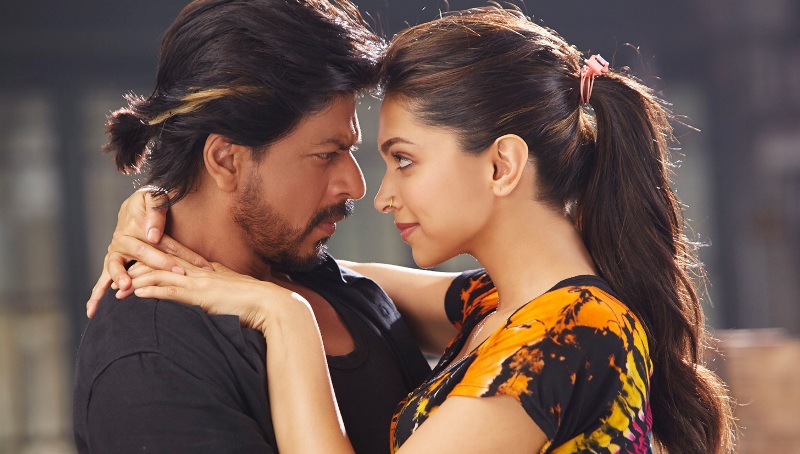 Sources have informed Filmfare that Deepika has loved the story and is on board to star opposite Shah Rukh Khan in Sanki.

This is the fourth movie the duo will work together.

They had earlier worked in movies like Om Shanti Om, Chennai Express and Happy New Year.

All these films had earned appreciation from fans.

They emerged as hits at Box Office.

SRK will make a comeback wth this movie after his last released film Zero failed in 2018.