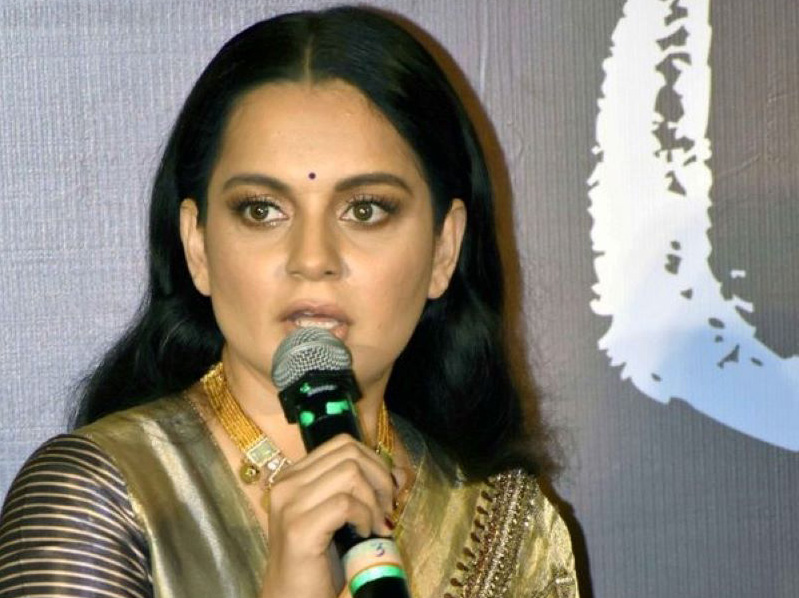 New Delhi/UNI: After assessing the threat perception against Bollywood actress Kangana Ranaut, the Centre on Monday decided to provide ‘Y ‘category security to her, a Home Ministry source said here.

She will be given security cover of two commandos and 11 security personnel during her stay in Mumbai.

The Central Reserve Police Force (CRPF) is yet to get the government order for providing the security cover but it will soon do a preliminary round of security assessment for the actress who was under rows for demanding 'fair probe' in the Shushant Singh Rajput’s suicide case.

Ranaut has thanked Union Home Minister Amit Shah for providing security to her.

Taking to twitter, she said, "This is proof that no fascist will be able to crush a patriotic voice, I am thankful to @amit Shah ji as he kept words of a daughter of India , respected my self respect”.

There was a war-of-words between Shiv Sena and Bollywood actor Kangana Ranaut after the latter made controversial remarks about Mumbai by comparing it to 'PoK' and 'Taliban' while slamming a Shiv Sena MP for the alleged threat to the actress.

Kangana had said she would require security from either Haryana or the central government but would not accept the Mumbai Police's protection in exposing the Bollywood biggies, or movie mafias in her words, amid the probe into the death of actor Sushant Singh Rajput.