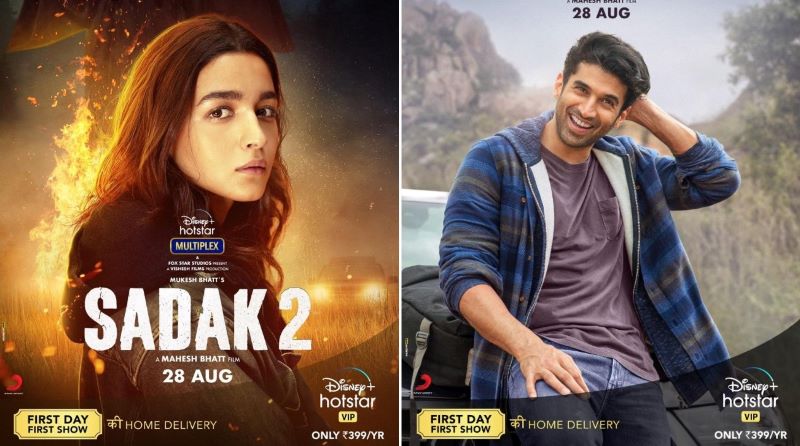 Hindustan Times said in its review: "

The movie was released amid nepotism debate.

Apart from Alia Bhatt and Aditya, 'Sadak 2', which has been directed by Mahesh Bhatt, also stars Sanjay Dutt and Pooja Bhatt in pivotal roles.Produced by Mukesh Bhatt under their banner Vishesh Films, the upcoming Indian film is a sequel to the 1991 film 'Sadak'.