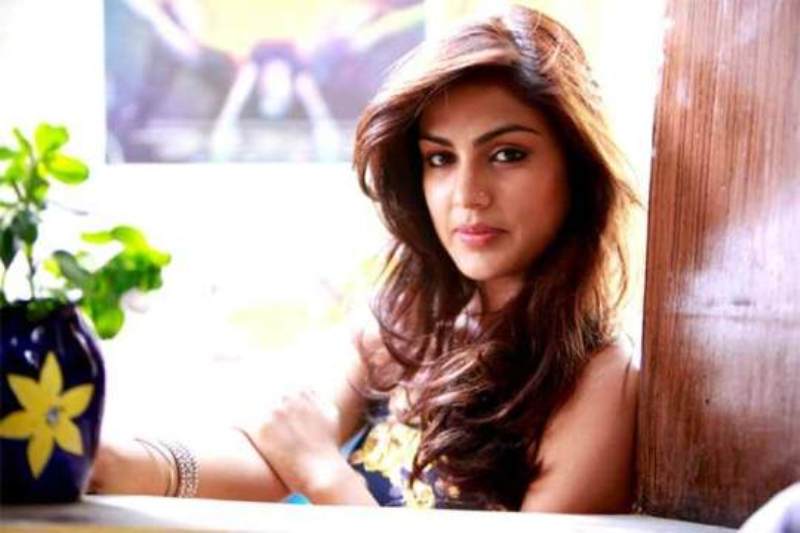 Mumbai/IBNS: Actor Rhea Chakraborty, who has been accused by Sushant Singh Rajput's family of driving the late actor to commit suicide, on Tuesday revealed new charges against them.

In a lengthy statement released by her lawyer, Chakraborty said she has complied with every request from agencies who are investigating the 34-year-old actor's death.

Sushant Singh Rajput was found dead in his Mumbai's Bandra apartment on June 14.

According to the statement, in April 2019, while Rhea was living in with her boyfriend Sushant, the latter's sister allegedly slipped into her bed one night and "groped her being drunk."

"Rhea was extremely shocked and demanded that she leave the room immediately. Subsequently, Rhea herself left the house," the statement said.

"Thereafter, Rhea informed Sushant as to what had transpired and Sushant got into an argument with his sister regarding the same. That due to the aforesaid incident, the relationship between Sushant's family and Rhea had been strained since inception," it added.

However, the lawyer representing the actor's father KK Singh has denied the charges and in turn, said it was Sushant who had apologised to his sister for getting involved with Rhea.

Rhea has also claimed that Sushant had been trying for days to get his family to come and meet him before his death. Later one of his sisters agreed to it "after several days of Sushant calling and crying over the phone."

According to Rhea, Sushant requested her to live with her parents which caused the actress more stress as she was not comfortable leaving him.

"Rhea reluctantly left and informed Sushant to let her or her brother know about anything he required or in case he needed to talk," the statement added.

Following Sushant's death, Mumbai Police had initially called it a suicide but later began the investigation after allegations of foul play emerged on social media.

More than a month later, Sushant's father filed a case in Bihar, accusing Rhea and her family of cheating him financially and mentally harassing him, which drove him to take the drastic step.