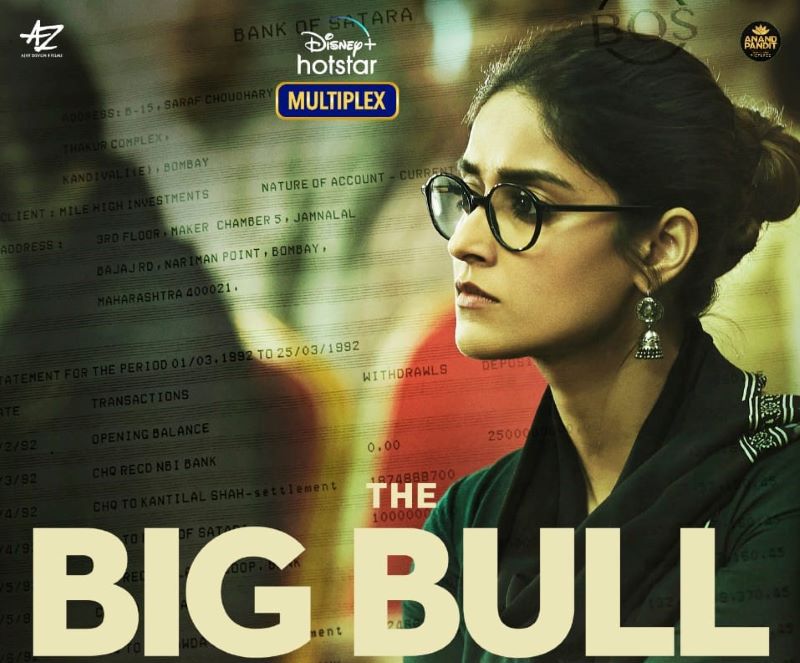 The film is based on the real events of a financial market which took place between 1990 and 2000 involving Harshad Mehta and his financial crimes. 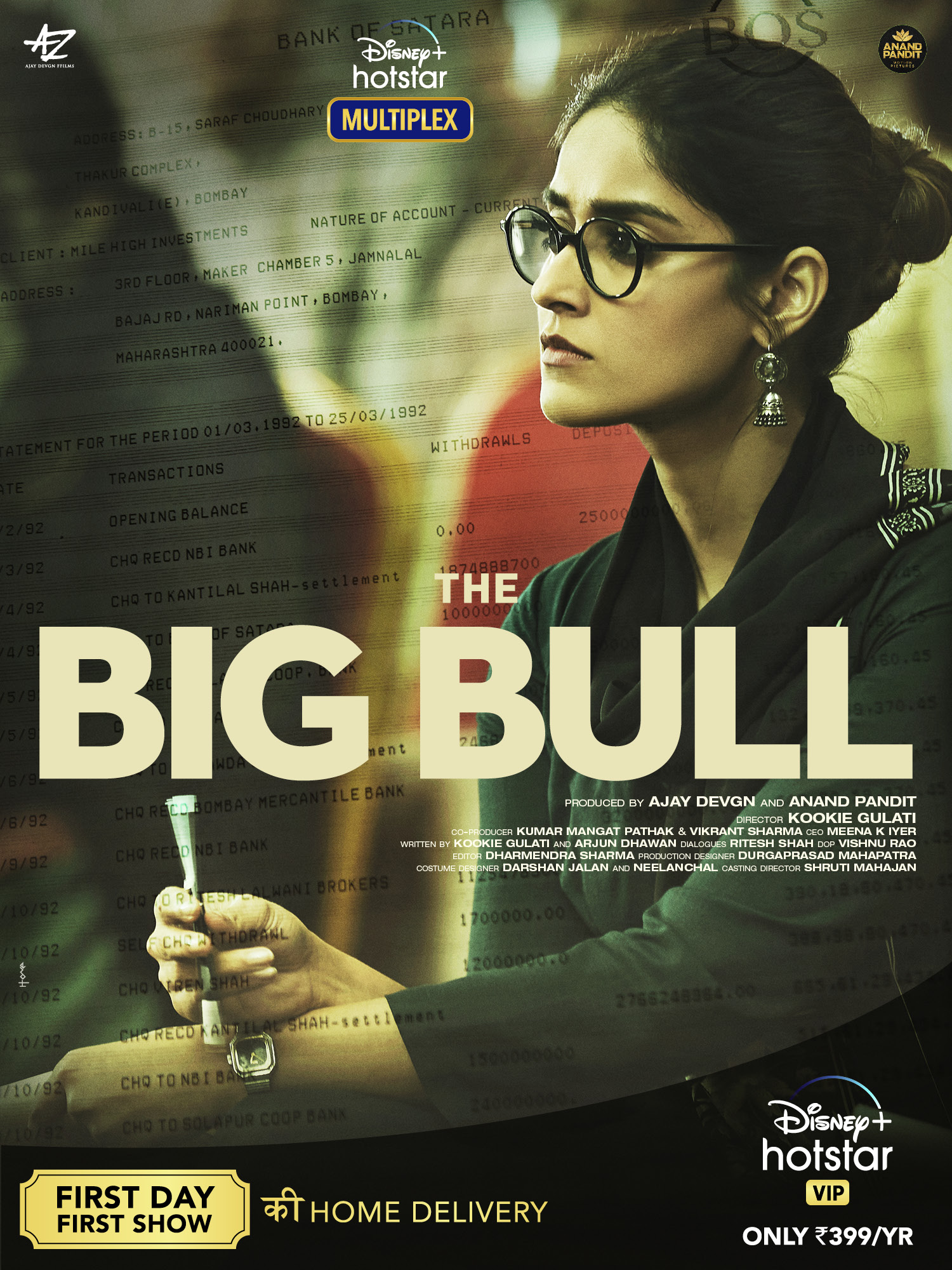 In the film, which is directed by Kookie Gulati and produced by Ajay Devgn and Anand Pandit, Abhishek plays the role of Mehta.

Along with Abhishek and Ileana, the film stars Nikita Dutta and Sohum Shah in the lead roles.

The film is slated to release on Over-the-top (OTT) platform Disney+ Hotstar VIP.