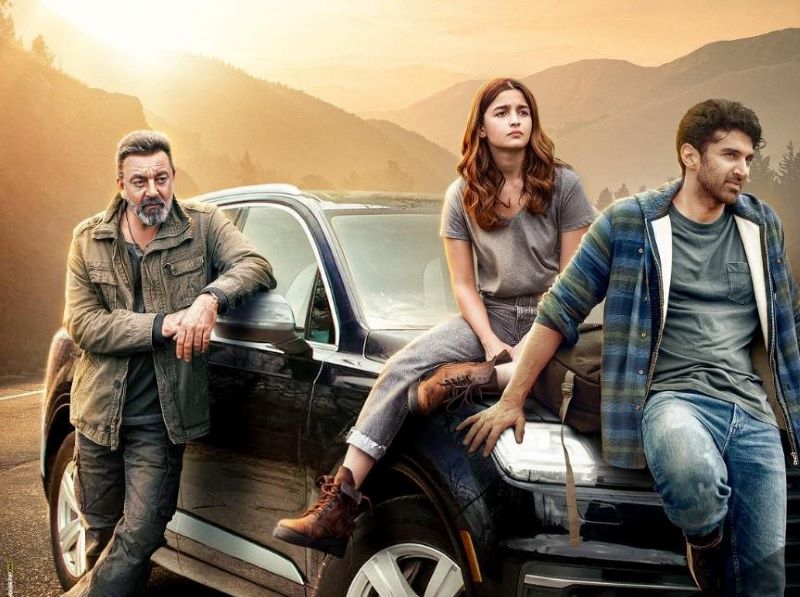 Mumbai/IBNS: The trailer of upcoming Hindi film Sadak 2, which has now been released by the makers, shows actor Alia Bhatt and his onscreen lover Aditya Roy Kapur undertaking a dangerous road journey with Sanjay Dutt.

In the trailer of 3:02 minutes, Dutt was seen reprising his role as a taxi driver from the 1991 Hindi film Sadak while Alia and Aditya become the co-passengers.

While Alia and Aditya are shown in a romantic relationship, actress Pooja Bhatt has been portrayed as a dead person in the trailer.

The film, which has been directed by Mahesh Bhatt and produced by Mukesh Bhatt under their banner Vishesh Films, is slated for Aug 28 release.