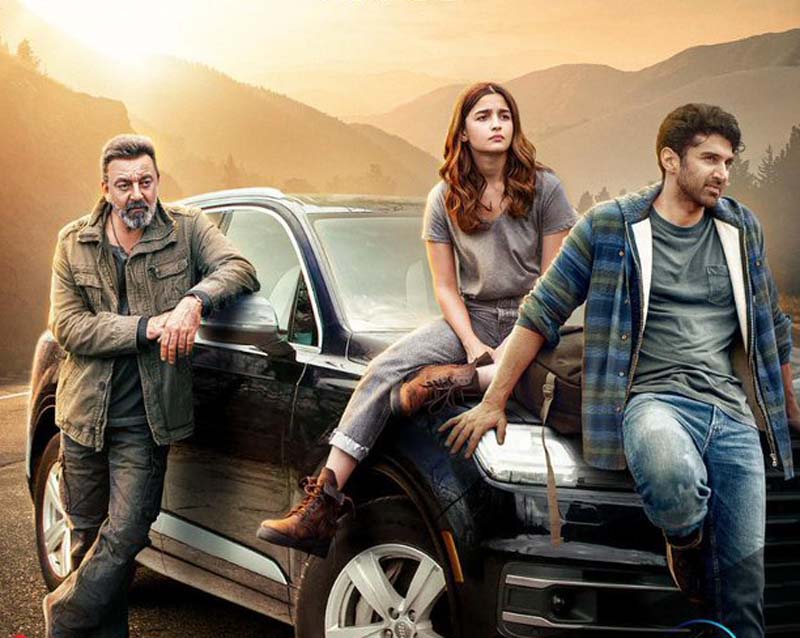 A new poster of the movie was also unveiled by the team.

The movie will be released on online streaming platform DisneyPlusHotstar on Aug 28.

Sadak 2 is an upcoming Indian film directed by Mahesh Bhatt and produced by Mukesh Bhatt under their banner Vishesh Films.

The film marks Mahesh Bhatt's return as a director after 20 years.