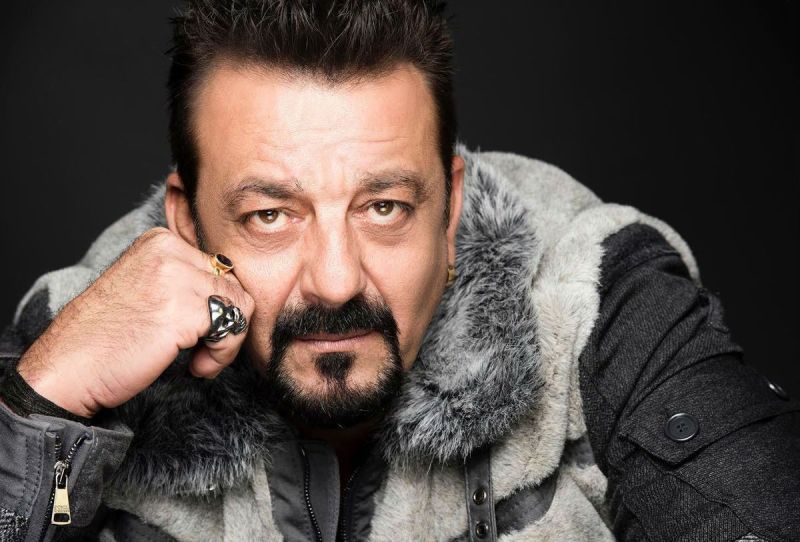 Mumbai/IBNS: Bollywood actor Sanjay Dutt, whose upcoming film 'Sadak 2' is slated for a digital release on Aug 28, on Tuesday informed that he is taking a break from work for some medical treatment.

Taking to Twitter, he shared, "Hi friends, I am taking short break from work for some medical treatment. My family and friends are with me and I urge my well wishers to not worry and unnecessarily speculate."

"With your love and well wishes, I will be back soon," he wrote.

He is taking the break to fly off to the US for immediate treatment, the website claimed.

Earlier this week, Dutt was reportedly admitted to Mumbai’s Lilavati hospital after complaining of breathlessness.

"Full tests were done and the devastating results came in on Tuesday," Bollywood Hungama reported. 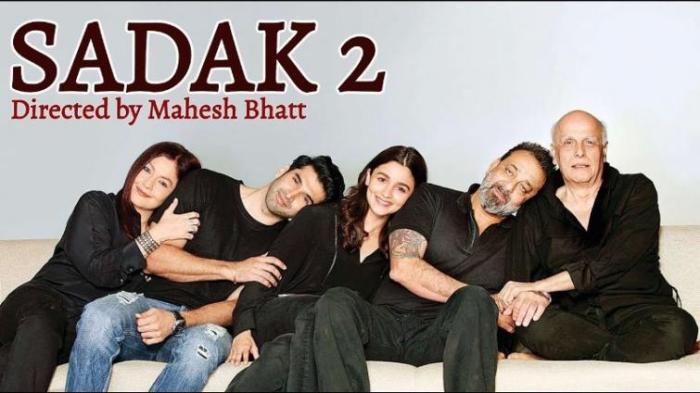 The film will premiere at Over-the-top (OTT) platform Disney+ Hotstar premium on Aug 28.