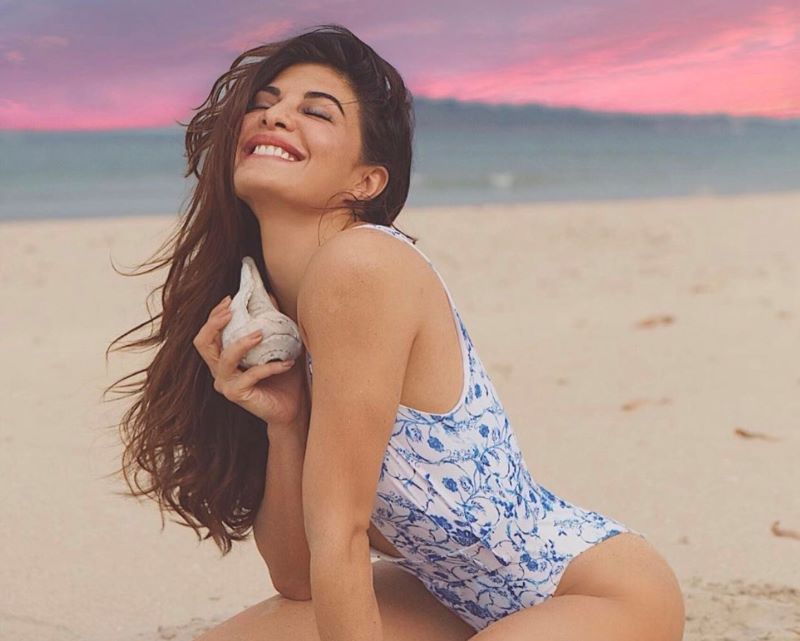 Happy birthday @Asli_Jacqueline Have a blessed year ahead. Loads of love. ?????????????? pic.twitter.com/8XzCbvVCrg

Happiest birthday wishes to the cutest @Asli_Jacqueline ???????? May you keep winning everyone's hearts with your vivacious energy. Big hug & lots of love ?????? pic.twitter.com/wGuSvYqYEi

Jacqueline, who is from Sri Lanka, made her debut in the Hindi film industry with 'Aladin' in 2009.

She was last seen in 'Mrs. Serial Killer' which was premiered on an Over-the-top (OTT) platform.