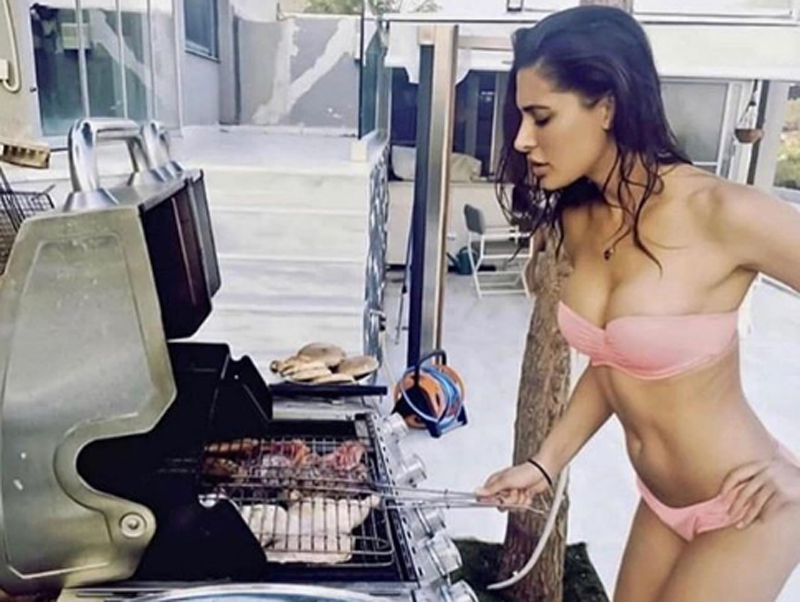 Los Angeles: Nargis Fakhri, who is best remembered for her performance in Rockstar movie, shared an attractive image of herself performing BBQ by sporting a bikini.

She could be seen sporting a pink coloured bikini in the image.

Nargis started her Bollywood career with a storm.

Her first role in film came with the 2011 romantic drama Rockstar, for which she was nominated for Filmfare Award for Best Female Debut.

She subsequently played a war correspondent in the political thriller Madras Cafe (2013), and starred in the commercially successful comedies Main Tera Hero (2014), Spy (2015, her first Hollywood production) and Housefull 3 (2016).