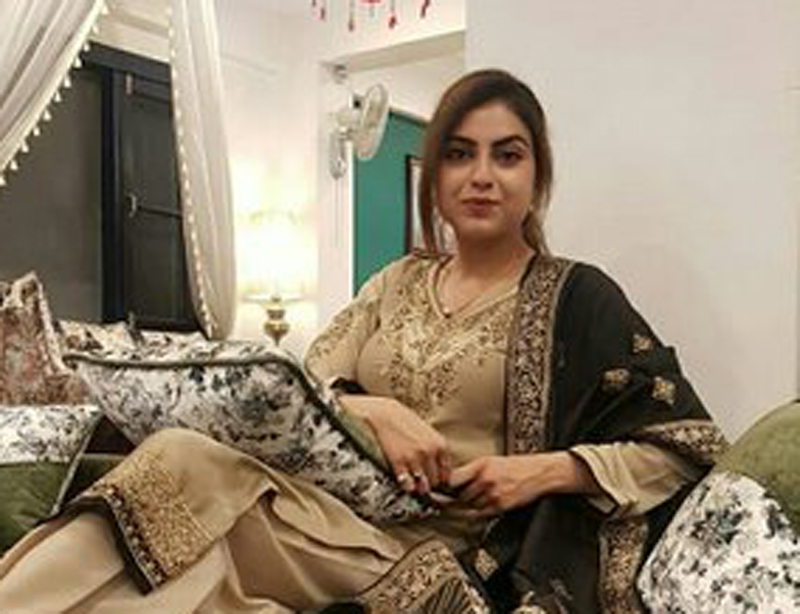 Srinagar: Kashmiri girl Farhana Bhat is slowly making her mark in Bollywood and now she has bagged two B-town projects which might help her establish strongly in the industry.

Her first major appearance in the industry was when she appeared in director Imtiaz Ali film ‘Laila Majnu’.

Farhana, who lives in the Chanpora area of Srinagar (Jammu and Kashmir), studied at a local school and is currently pursuing a Bachelor’s degree in Mass Communication and Journalism from Government College for Women, Srinagar.

She told ANI: “I didn’t want to be an actor, but by God’s grace, I landed in this field and got along with the flow."

She said she wanted to be a journalist.

"I have always been passionate about journalism and always wanted to become a journalist. I am also working on becoming a broadcast journalist or a news anchor. I will also go for an internship with a national TV channel soon,” she said.

“In 2016, I had done a movie ‘Sunshine Music Tour and Travels’ in which I was part of the primary cast. That’s how I started. After that, I gave many auditions and got selected for commercials as primary and secondary casts, and at times as a body double, too. When I auditioned for ‘Laila Majnu’, I bagged role of the lead actress’ cousin named Jasmeet,” Farhana said.